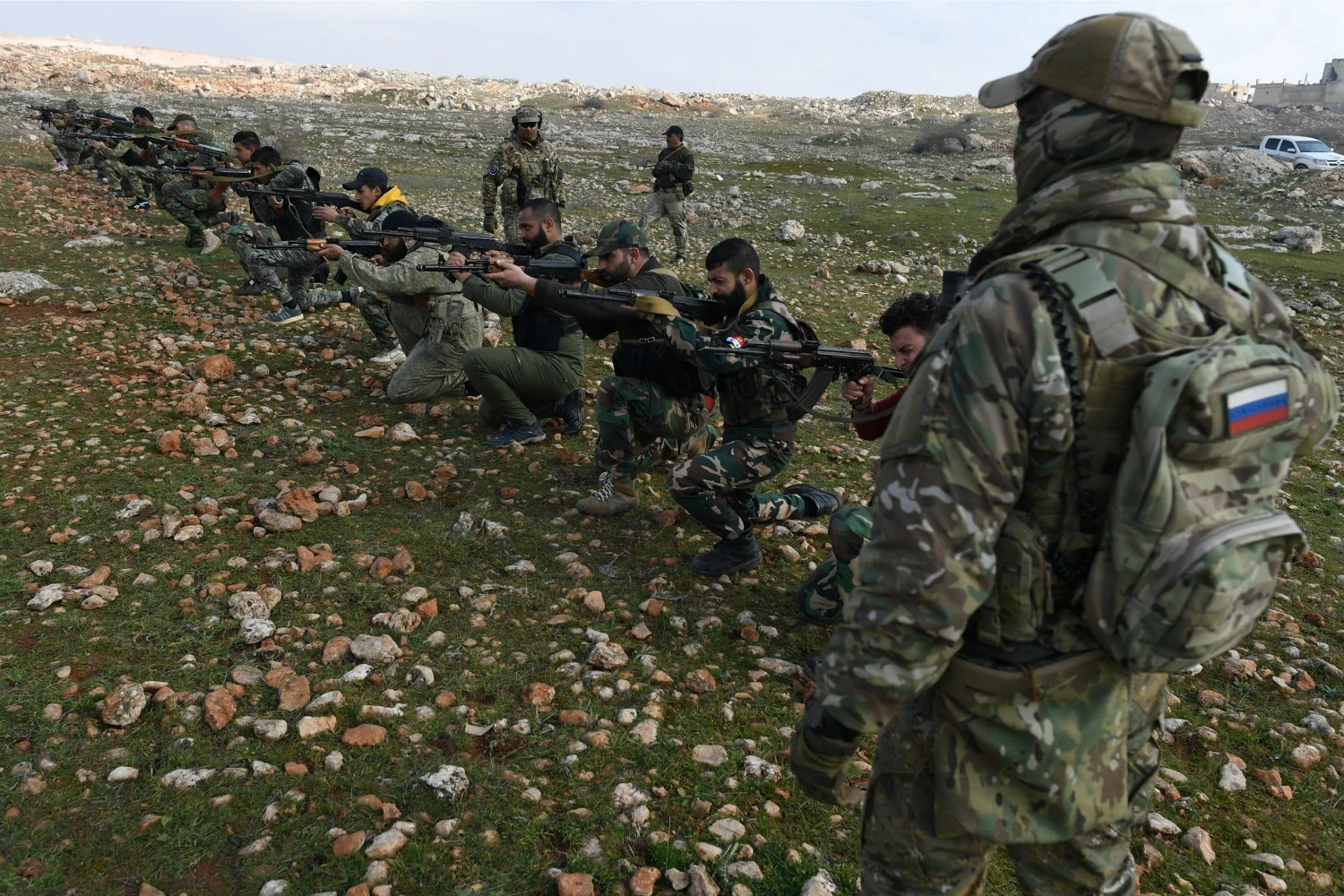 Local sources claim that Russia has started recruiting Syrian fighters from the areas under the Assad regime to send them to Ukraine to participate in any possible upcoming battles.

Daraa 24 stated that Russia began recruiting members from the Fourth and Fifth Corps, members of the 25th Division, formerly known as the Tiger forces, in addition to young men from Daraa, and sent them to training that may last several weeks.

They added that these exercises will take place at the T-4 airport in Homs countryside, after which the fighters will be transferred to Rostov region, which is under control of the Russian army.

The sources also mentioned that these trained groups, which may sum up to four thousand, will be transferred at a later time to Donbas in order to participate in the (possible) war with Ukraine.

This is not the first time Russia has recruited Syrian fighters to participate in their battles outside the region, the latest of which was during the battles in Libya during 2020, where they fought alongside Haftar’s forces.