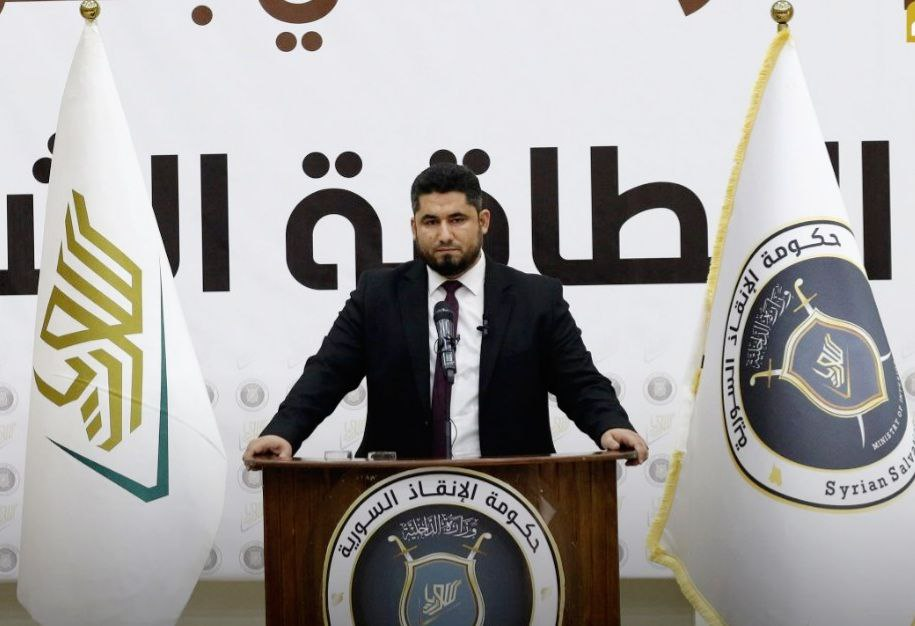 For the first time in Idlib, the Syrian Salvation Government has launched the project, calling it “My Identity is my personality”, which aims to introduce personal identity cards for the residents.

According to the SSG, the project is “much needed” and intended towards organizing and preserving rights. The ID cards are to be introduced very soon and will be mandatory for all residing in the liberated areas.

They stated that “this is a problem that has troubled the lives of Syrians in the liberated regions and required immediate solutions.”

“Since taking over most of the major cities, the criminal regime has deprived the residents of the countryside of all their civil rights, especially in issuing of documents concerning personal identity,” according to the Salvation Government.

In a press conference this afternoon, Interior Minister, Mohamed Abdelrahman, stated: “We conducted a research to adopt the best mechanism for granting the personal card at the lowest costs.”

He added: “The personal card is based on the civil records within the civil affairs departments. To apply for and obtain an ID card, ten centers will be at the service of our people in different regions (of the liberated areas).”

Reports suggest that some residents of northern Syria were recently forced to pay large sums of money in order to obtain these cards and identification papers, through brokers located in the regime-controlled areas.

Moreover, thousands of youth today have no identities, after they lost their personal documents due to several reasons, most notably the bombardment.

“Hence, it became imperative for the institutions of the revolution in the liberated areas to search for solutions to this dilemma, which would help preserve rights and solve the problem of an entire generation living without identities,” the SSG added.