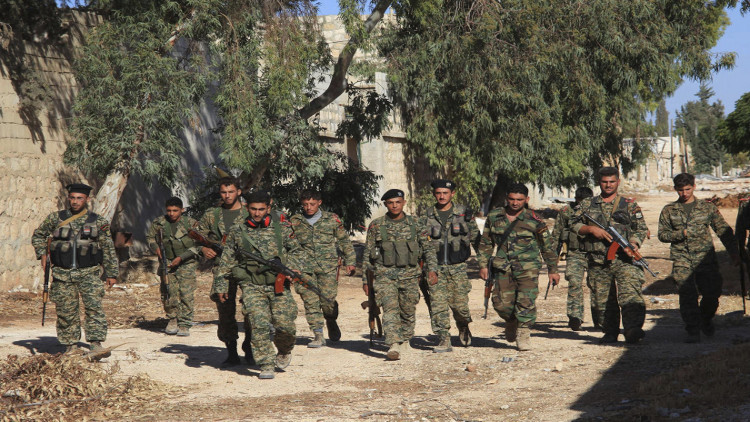 On Monday, violent clashes erupted between militias from the Fourth Division led by Maher al-Assad and the Iranian militias inside Kuweires military airport in the eastern countryside of Aleppo.

According to Al-Hol Net, the reason for the clashes was that the Fourth Division imposed fees on cars loaded with vegetables, some of which are owned by the Iranian backed Imam al-Ridha Brigade in the village of Sheikh Ahmed. Clashes led to the death and injury of twenty members from both parties and, until now, are on high alert, with reinforcements arriving for each side.

Sources pointed out that Maher al-Assad’s militias force all residents to pay taxes for its checkpoints deployed in the area in addition to forcing civilians entering the city of Aleppo to pay bribes of 6000 Syrian pounds per head.

These clashes often take place between Iranian and Assad’s militias, most of which are caused by disputes over money, taxes, drug trading and trafficking, and dividing stolen properties from the homes of the displaced.