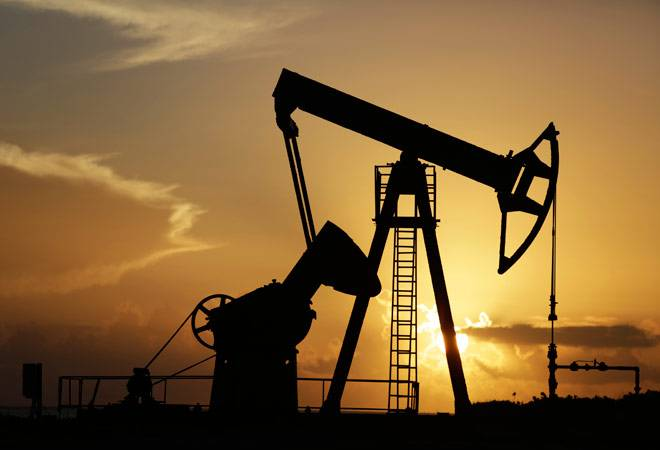 International benchmark, Brent crude, climbed to as much as $80.69 at the end of September, the most since October 2018. Prices have been on the rise as the energy crisis in Europe looks set to continue.

Prices of oil have already surged more than 50% this year adding to inflationary pressures that crude-consuming nations are concerned will weaken recovery from the pandemic. And according to analysts oil prices are likely to continue to rise amid stormy demand and fewer supplies.

The impact of this has not missed the liberated areas of Idlib and its surroundings as the prices of fuel have seen a drastic rise. Price of petrol has risen dramatically from 7 liras in August to 7.7 liras in October, as well as diesel rising from 6.49 liras to 7.35 liras at the same time.

This comes at a time when the price of Gas during that period has increased outstandingly from being 94.5 liras, for a full canister, to 108.5 liras.

After years of war, and still being at a stage of rebuilding, the locals of Idlib face a new challenge of having to adopt to these new costs of fuel.

A very large percentage of the Syrians depend on diesel to use as means of heating for their homes as the bitter cold winter approaches. With the high prices, they would now have to look for cheaper alternatives.

Moreover, along with the Covid-19 pandemic spreading rapidly since September, prices in everything that is linked to fuel have seen their values increased, making life for the struggling Syrians even more difficult.