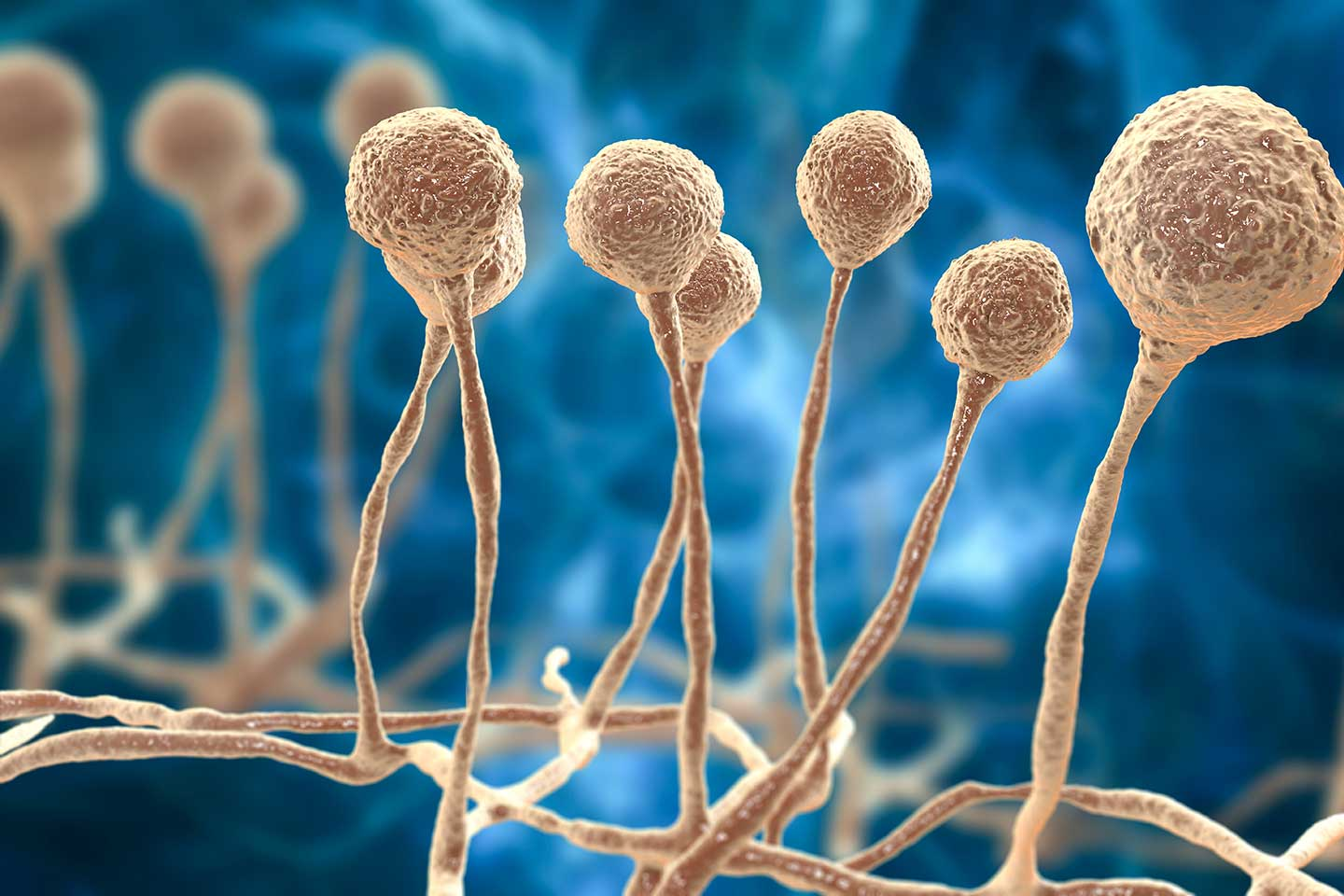 A new epidemic similar to Covid-19 virus has apparently emerged in several areas of northwestern Syria, affecting mainly those with weak immunity.

A member of the Corona Virus Response Team in liberated areas, Dr. Muhammad Salem, confirmed that there were several cases of the ‘black fungus’ epidemic, in the city of Azaz in the northern countryside of Aleppo, and Darat Azza in the west of the same province.

Dr. Salem, also in charge of the vaccine program in the Support-Coordination Unit, mentioned that the cases of the epidemic are being dealt with appropriately, but there are difficulties and obstacles.

He pointed out that the preventive measures for the black fungus do not differ from corona, in terms of social distancing and quarantine for patients, wearing masks etc.

The doctor added that most of the cases of the black fungus that were recorded were as a result of their infections from Covid-19 or the Delta Variant. He firmly advised for the two Corona vaccines to be taken to reduce the chances of being infected by the new virus.

The black fungus has recently spread in several East Asian countries, such as India, and is a fungal infection that mainly affects the sinuses, brain, lungs and mostly affects those who have a weak immune system and those infected with corona are more susceptible to the infection.