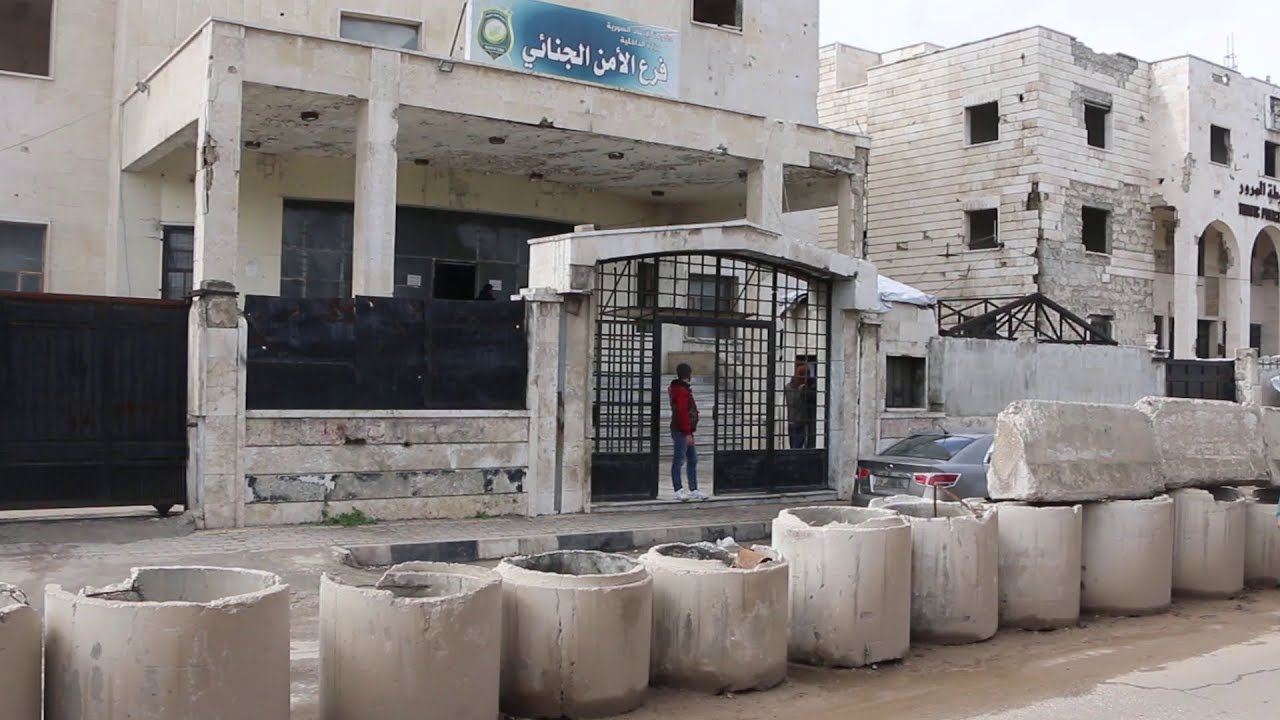 Last week, the Criminal Investigation Branch in Idlib was able to arrest two individuals who possessed 30 thousand counterfeit Turkish liras as well as special tools to modify the counterfeit currency.

Head of the research and investigation department in the security branch, Muhammad al-Darwish, said “We received a report that a person had exchanged counterfeit currency in Idlib city, so we immediately arrested him and found 2,000 counterfeit Turkish liras in his possession.”

He added, “By interrogating him (the perpetrator), he admitted that he got the amount from another individual who lives in the city of Salqin. We sent our forces there and arrested this person, and recovered an amount of 28 thousand forged Turkish liras in his possession and special tools to help him counterfeit currency.”

Al-Darwish confirmed that during interrogation (with the latter), he admitted that the total amount he had was 30,000 Turkish liras, which he had gotten from another individual residing around Afrin, northern Aleppo.

The Criminal Investigation Branch in Idlib have, recently, exerted all their efforts into uncovering several cases of theft, robbery and murder and putting the criminals and culprits to justice.