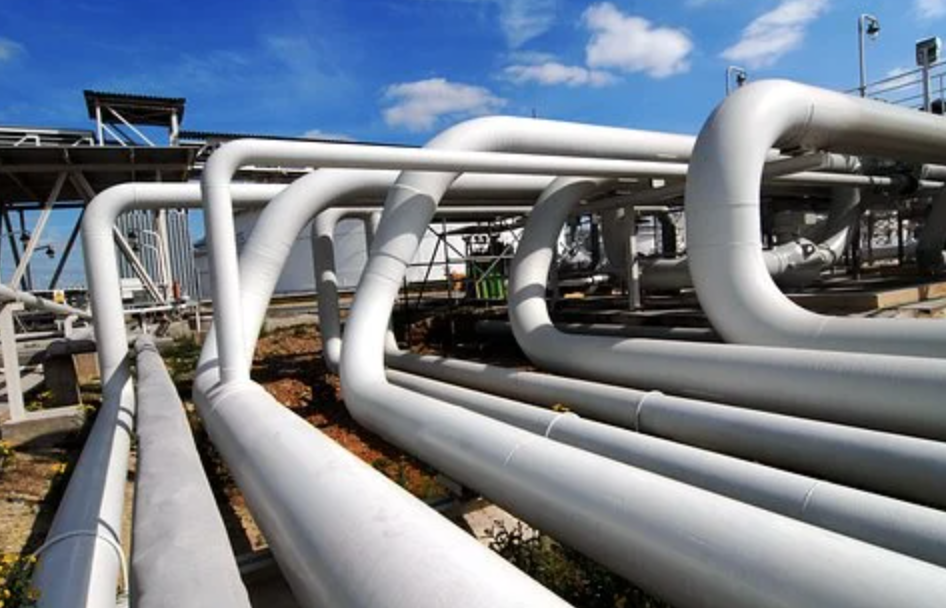 Media sources revealed the amount of profit that the Assad regime can achieve after the US agreed to let the Egyptian gas pipeline pass to Lebanon through Syria.

Arabi 21 quoted economic researcher, Karam al-Shaar, mentioning that the regime’s share of the deal will be little, about 10 percent of the total quantity, and it would barely cover five percent, maximum, of the total needs of the areas under the regime.

Researcher in Syrian affairs, Ahmed al-Saeed, considered that the regime’s greatest vantage from the project is to grant exceptions for commercial projects with other countries, which may weaken the effect of the Caesar sanctions, according to the al-Arabi 21.

Economist, Ahmed Azzouz, said that the regime obtaining a small portion of Egyptian gas or Jordanian electricity will not contribute to solving its electricity problem, nor the gas crisis, but it will make it appear as if things are progressing positively.

The American approval to pass gas supplies to Lebanon through Syria was opposed by some American officials, led by former envoy to Syria, Joel Rayburn, who considered that the decision was in the interest of the Assad regime.

Recently, Washington’s ambassador to Lebanon, Dorothy Shea, handed the Lebanese PM a letter guaranteeing an exemption from the US for the passage of Egyptian gas to Lebanon through Syria without being affected by the Caesar sanctions.