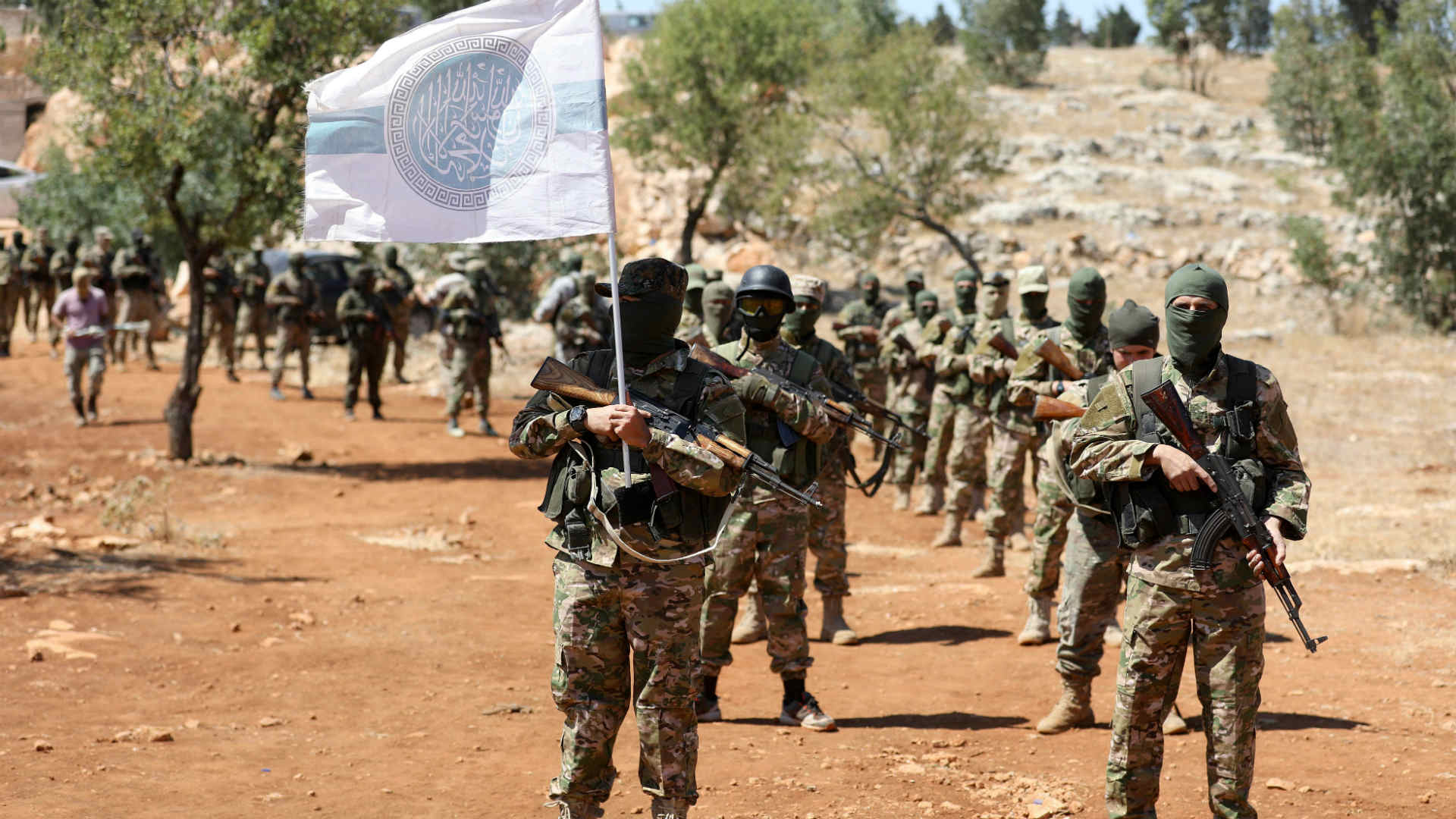 A week ago, Australia classified several organizations on its terror list. Home Affairs Minister, Karen Andrews, said that Australia had newly listed three groups, other than Hamas, as terrorist organizations, with Hayat Tahrir Sham from Syria being one of them.

Today, a statement was published by HTS’ Media Relations Office in response to them being designated to the list.

They said: “The classification was purely a political matter and did not illustrate the reality of the situation in Syria and the revolution and that it was not based on tangible evidence”.

“The ones who should be classified as terrorists have not been added to the list for the crimes they have committed”, they mentioned referring to the Assad regime.

According to the statement, they added: “We defend our cause, people and land, and we believe that its our absolute right and responsibility to do so”.