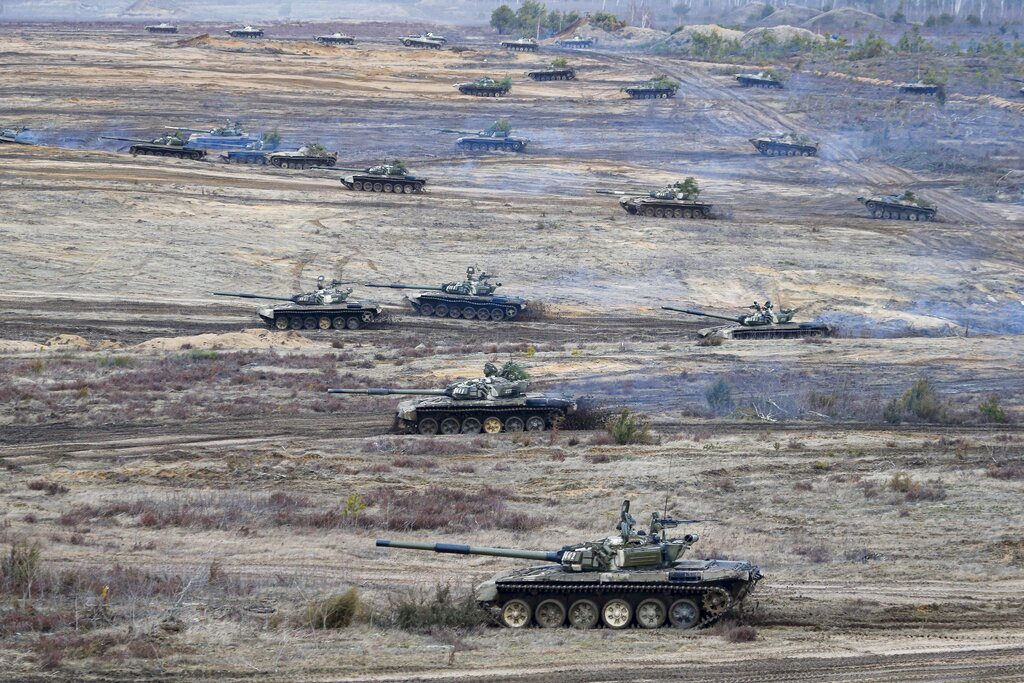 Only hours after the announcement of the Russian invasion in Ukraine, the global economy decline has hit the liberated areas.

To begin with, the Turkish lira has risen by 2.5%, from 13.80 TL to 14.20 TL against the US Dollar. Being the currency used in the liberated areas, prices of all goods have begun to spike.

Along with that, the price of crude rose to 104.6 dollars a barrel after hostilities began last night between the two sides.

Analysts believe that Turkey being a key player, not only in Syria but also in the Ukrainian war, is in the midst of making tough decisions choosing between NATO and Russian, and will be heavily impacted by the war.

Today, Ukrainian ambassador to Ankara has already requested Turkey to close down the Bosporus and Dardanelles straits to Russian warships.

Many believe that any decisions Turkey takes against NATO’s interests may lead to sanctions against them, whereas any against Russia’s interest may prompt Russia to act on the Syrian file.

Repercussions of the Ukrainian war on Turkey will directly affect Syria and especially the liberated areas.

With the Syrian conflict reaching its 11th year, locals are left to wonder what the future of their situation maybe being already gravely affected with spikes in prices and a lack ways to afford the daily necessities.