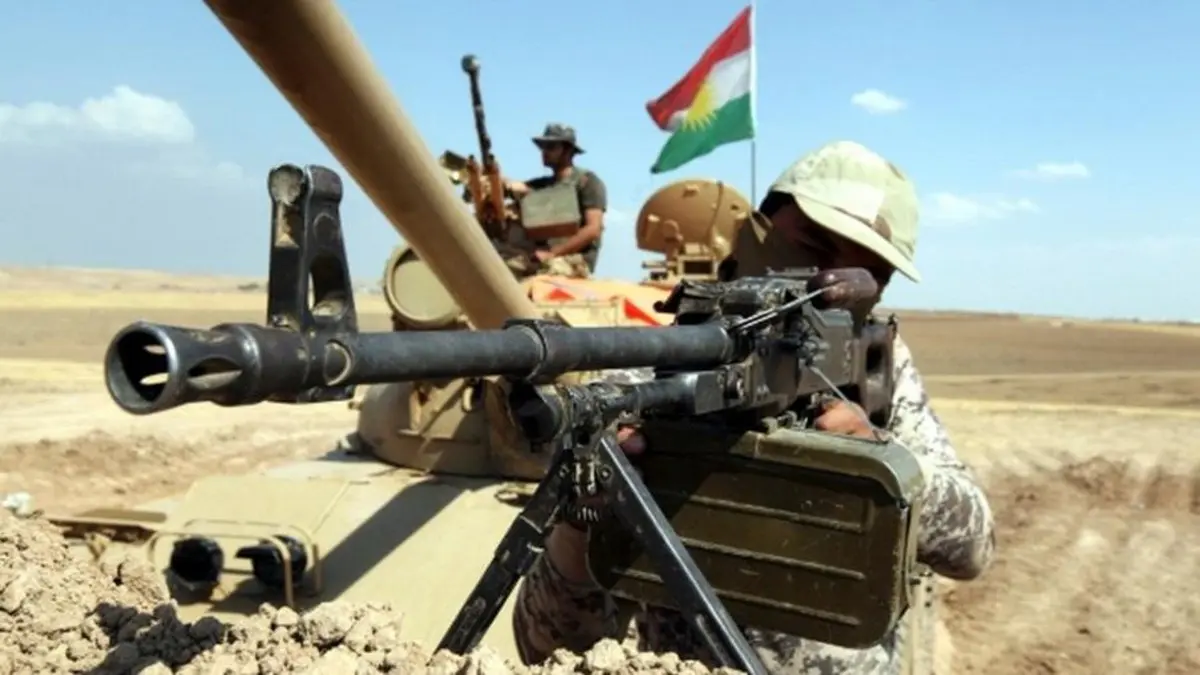 Intense clashes took place, between the SDF and regime forces in al-Hasakah, northeastern Syria, resulting in casualties from both sides.

Local sources mentioned that the clashes took place in the village of Ghozliya, near Tal Tamr, in the countryside of al-Hasakah, where two members of the regime forces were killed and others wounded.

Pro-regime agency, SANA, confirmed that members of the SDF tried to infiltrate into an area surrounded by Assad’s forces, which led to clashes erupting.

As a result, the regime forces present at the site retaliated to the SDF attack, which caused casualties among their ranks.

The SDF controls most of northeastern Syria, with the exception of Ras al-Ain and Tal Abyad, which are controlled by the Syrian National Army, and some neighborhoods of the city of al-Hasakah and Qamishli, which are under the Assad regime.