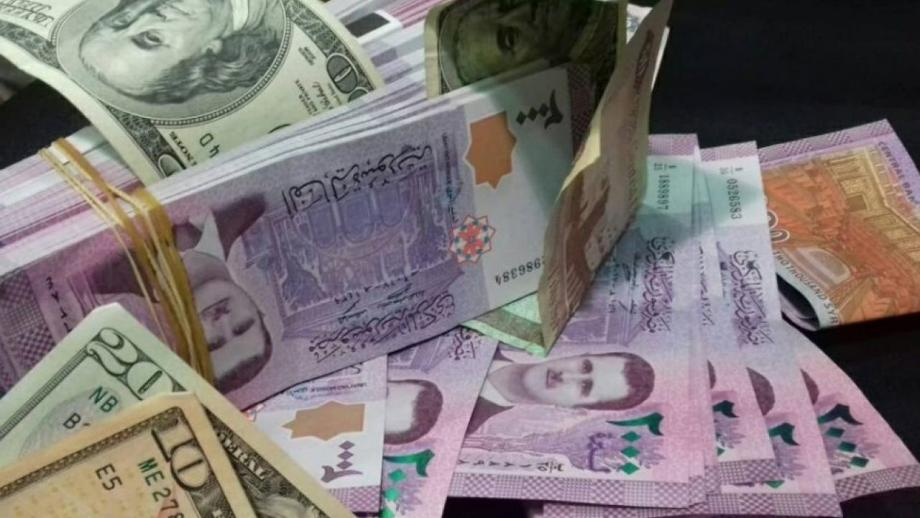 Remittances from Syrians working abroad have become a vital lifeline for Syrians at home amid high inflation and arduous economic conditions.

Although there are no official figures from the Central Bank of Syria and the Assad regime on the amount of foreign transfers, there are expectations that the value of transfers will rise during the month of Ramadan.

Syrian economist, Imad al-Din al-Musbeh, suggested that the volume of foreign remittances during the month of Ramadan should rise to about $10 million per day (i.e., about $300 million per month), as well as unofficial transfers that are difficult to estimate accurately.

It is noteworthy that the rate of transfers in normal times is, approximately, 5 million dollars per day, according to official estimation.

Al-Musbeh mentioned that external remittances are the most important source of livelihood for many because the monthly income of the average Syrian family does not exceed 100,000 pounds, while monthly expenditures is more than double the amount.

However, according to him, the Assad regime benefits from remittances in two ways –

The first is the entry of foreign exchange into the Syrian market, after the decline in export revenues and the absence of tourism.

And the second is that the exchange companies hand over the money to the locals in Syrians pounds at a price lower than the market.

On the other hand, he added that as a result of not delivering the amount in the transferred currency (dollars and euros) and because of exchanging for less than the market price, most remittances go to neighboring countries (Turkey, Lebanon and Jordan) and are then transferred to the regime-held areas in Syrian pounds.

Syrian researcher, Ammar Yousef, had previously estimated that the percentage of Syrians living from external remittances had reached 70%, due to the low standard of living and the regime’s inability to find solutions that might alleviate the suffering of the citizens residing in the areas under its control.