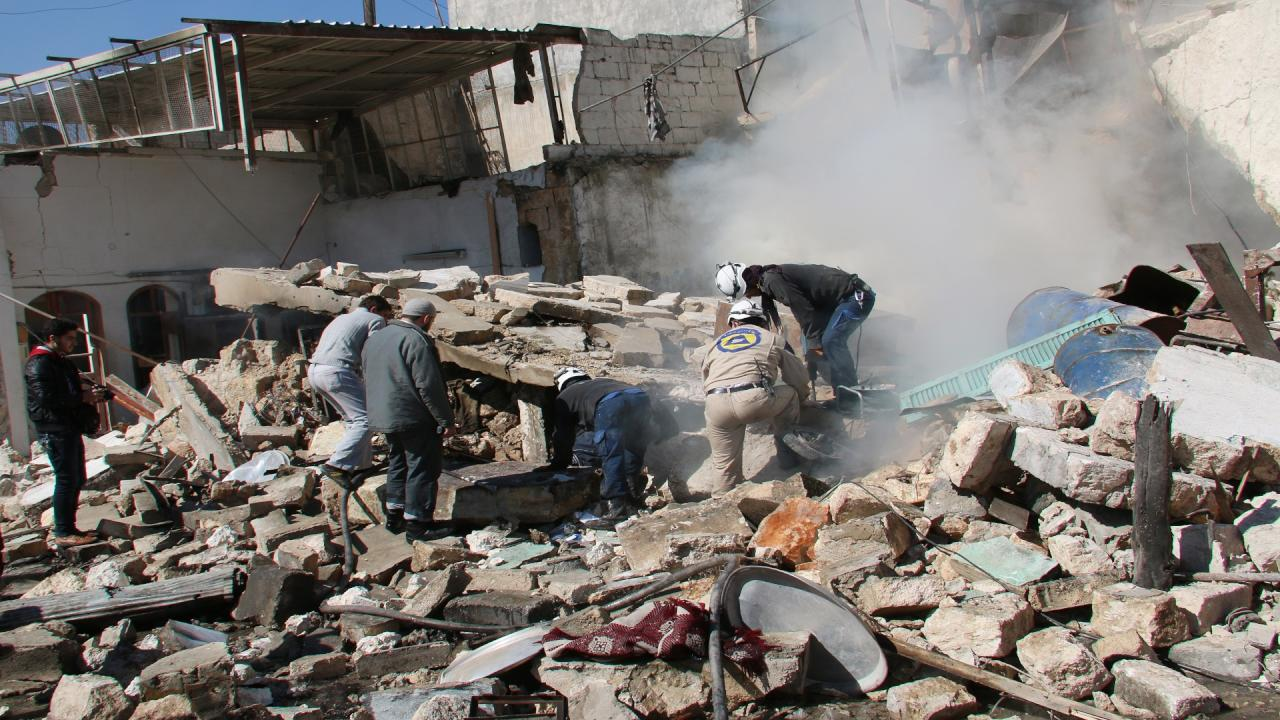 Today, regime forces intensified their bombardment of the southern and northern countryside of Idlib, killing and injuring dozens of civilians.

Sources stated that Assad’s forces bombed the residential neighborhoods in the town of Maarat al-Na’san, north of Idlib, with heavy artillery, which killed four children, who were on their way back from school.

They added that Russian airstrikes struck the vicinity of the village of Feleifel and the town of Sufuhen, southern Idlib, with no casualties reported.

A few days ago, Russian jets bombed the outskirts of the town of Maarat al-Naasan, north of Idlib, with several airstrikes, causing material damage only.

These were the two bombing operations by the Russians since their invasion of Ukraine began.

The liberated areas are subject to the ceasefire agreement signed between Russia and Turkey on March 2020, but the region has witnessed continuous violations by the regime and Russian forces since then.