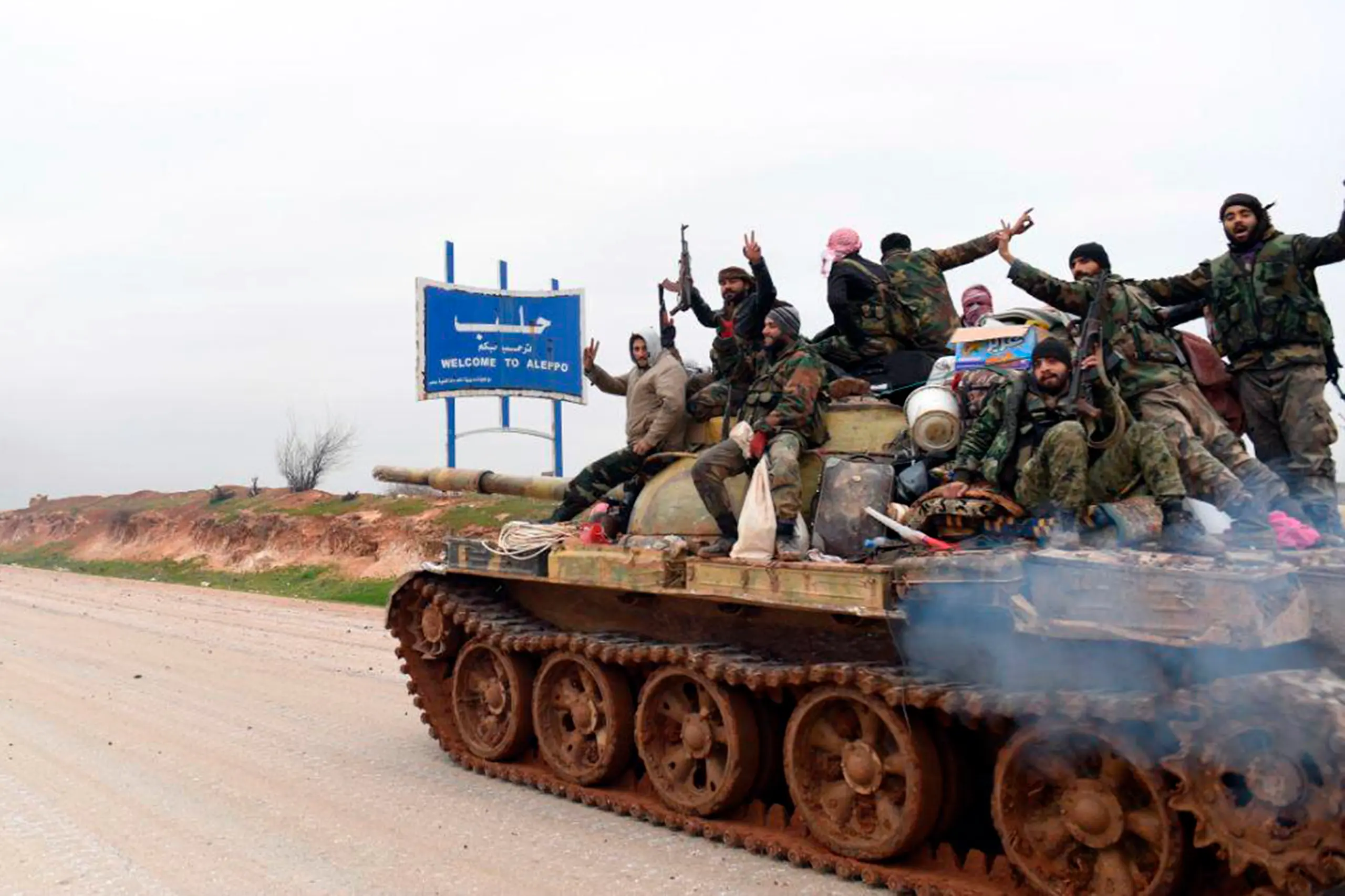 Syrian opposition sources claimed that Iranian forces and the Fourth Division of the Assad regime conducted military training near Kweres Airport, 35 km east of Aleppo, northern Syria, following the withdrawal of Russian forces from the airport.

The source mentioned that the Iranian-backed Fatemiyoun and the al-Baqir brigades, dozens of IRGC and more than 400 members of the Fourth Division, which Iran supports, are to start training on weapons such as heavy artillery, tanks and heavy and medium machine-guns.

He said that the exercises are being conducted under the supervision of Iranian officers and military experts and others from the regime’s army.

The opposition source added: “the main objective of these unprecedented exercises are to improve the fitness of Iranian forces and their combat level in battles, and to create a state of complete cooperation between the foreign forces loyal to Iran and the regime forces”.

According to the source, that the exercises come after Russia had left the location, allowing Iran to extend its influence and control over the entire city of Aleppo, al-Nayrab Airport, al-Safira, Maskna, Khanasser, al-Hader and the military colleges in Aleppo.

Moreover, Iran has now extended their influence all the way to the region of Athriya in Hama countryside and the oil fields near Rusafa, south of Tabqa city in the countryside of Raqqa, northeastern Syria.