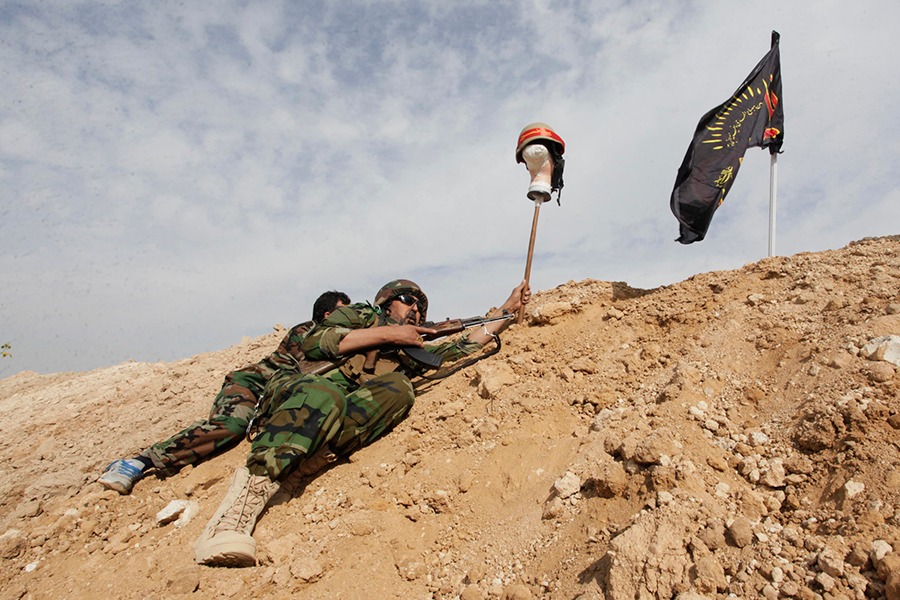 Media sources reported that Iran began recruiting Syrian mercenaries, from one of regime-held areas, al-Bukamal, to send them to fight alongside the Houthis in Yemen.

According to the Nida al-Furat agency, the recruitment is carried out under the supervision of Jawad Muhammad Ghulam Diani, also known as Hajj Diani, an Iranian military leader. The number of recruits have reportedly reached 48 until now.

The campaign aims to recruit nearly 200 members with contracts of three years and attractive salaries ranging between $1,000 and $1,200 as well as a security card for each member.

This is not the first time that Iran has recruited Syrians to fight their battles alongside the Houthis.

During May 2021, the Syrian National Coalition mentioned about a similar campaign by Iran as they have been exploiting the horrible economic conditions in regime-held areas to attract the youth easily.