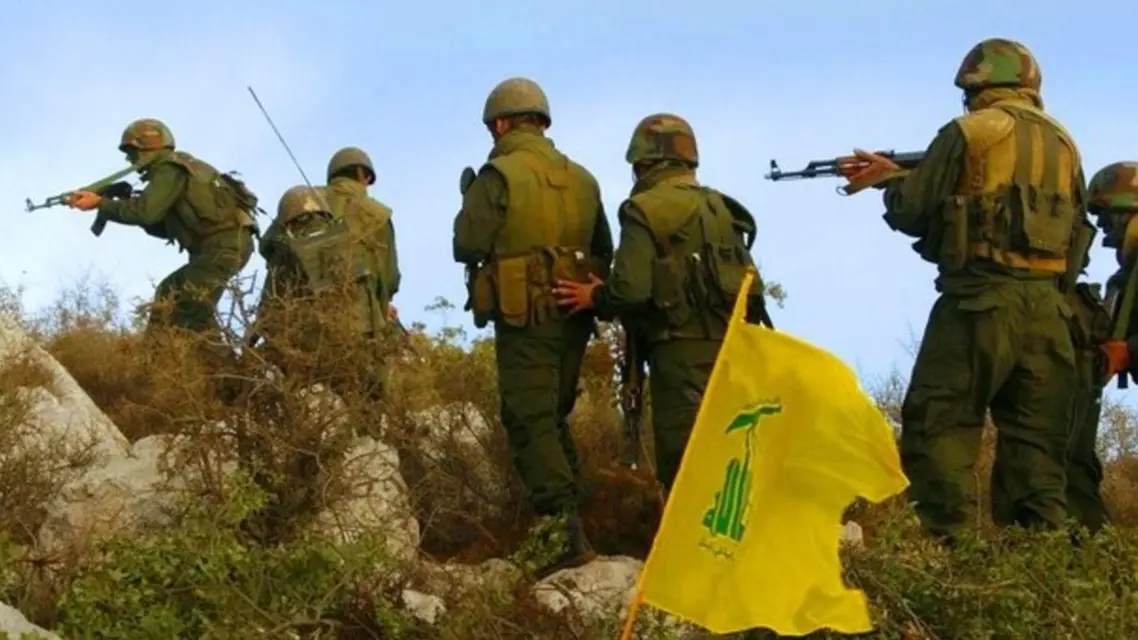 Al-Monitor agency, in one of its latest reports, mentioned: “It appears that Turkey and Iran are heading towards confrontation in Syria due to conflicting interests regarding the much anticipated Turkish operations on the SDF”.

They added: “Iran has apparently tried to persuade Turkey to back down from the operation, but to no avail so far.”

Iran has, on several occasions, provided military support to the US-backed SDF in Tal Rifaat, in the Aleppo countryside.

Moreover, Russian newspaper Izvestia noted that the Iranian expansion in Syria, which began after the commencement of the war in Ukraine, as threatening the interests of Moscow and Ankara.

They reported that Iran threatens the interests of Russia and Turkey as they have increased military activities in Syria, as Russia began to preoccupy themselves in Ukraine.

The agency quoted a Russian researcher mentioning that the increasing Iranian military influence in Syria, Iraq and Lebanon aims to implement a project to expand to the Mediterranean and to distract Washington and Tel Aviv from Iran’s borders.

Iran has deployed tens of thousands of sectarian fighters, from countries such as Afghanistan, Pakistan, Iraq and Lebanon, in several locations across Syria to protect its influence and power, and relies on recruiting local fighters for the same purposes.