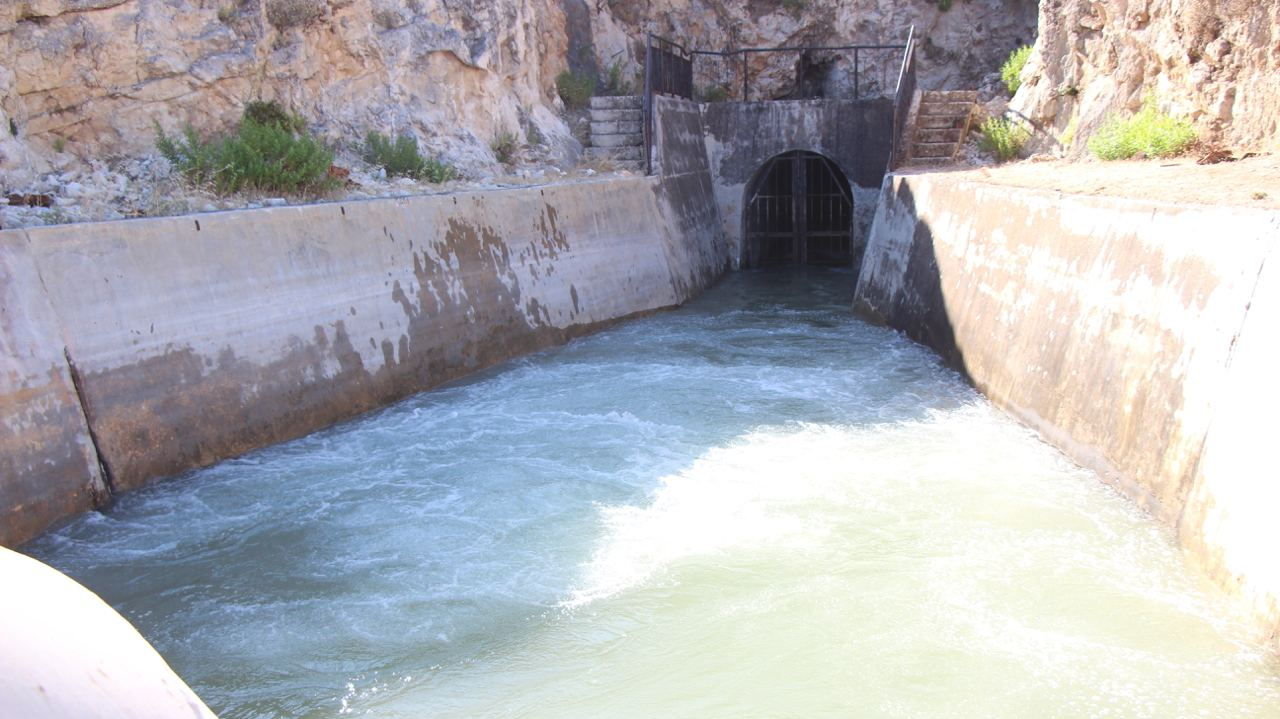 In an interview with Idlib based agency, Anba al-Sham, the Director of Water Resources from the Syrian Salvation Government, ٍSaleh Durai, mentioned: “This year, we started maintaining and equipping the Ain al-Zarqa water-pumping station with some of the accessories it needed. This was according to the plan of the first phase of processing”.

“We also worked on isolating the Ain al-Zarqa tunnel and dozens of the main irrigation channels”, he said.

Durai added: “Currently there are no plans for any late summer or intensified cultivation. The second stage is to equip two pumping stations in the Sahl al-Rouj with their own buried irrigation networks which should increase the size of the irrigated areas to more than 7000 hectares”.

As for the last stage, the Director said: “We will complete the last stage of the project in processing and developing the remaining parts of Ain al-Zarqa station to bring irrigation water to the entire region of Sahl al-Rouj”.

Last month, the Syria Civil Defense mentioned that they were working on a project, along with the Syrian Salvation Government, to start pumping water into the irrigation canals linking the areas of Ain al-Zarqa and Sahl al-Rouj, in the western countryside of Idlib.

The Civil Defense team worked to clean the region and prepare it over a period of two months.

Soon afterwards its inauguration was announced by the local authorities which was attended by HTS leader Abu Muhammad al-Jolani and members from the Syrian Salvation Government.