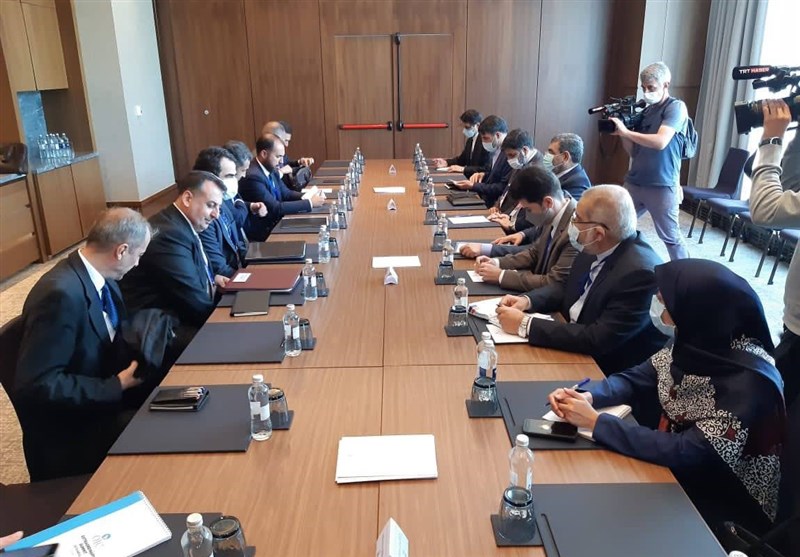 The 16th meeting of the Astana trio – made up of Turkey, Russia and Iran – on Syria started early Wednesday in Kazakhstan’s capital Nur-Sultan. The new round of talks will conclude today.

The Turkish delegation is represented by the Foreign Ministry director general responsible for Syria, Ambassador Selçuk Ünal, while the Syrian opposition was headed by Ahmet Toma. The Russian delegation is led by the country’s special envoy to Syria Alexander Lavrentiev and Iran by Ali Asghar Khaji, a senior adviser to the Iranian foreign minister on special political affairs.

A Russia Today member quoted sources in the Astana meeting saying that any military operation in the Idlib region is excluded at the moment, due to the delicate situation in the region.

The sources added that the launching of military action by the Russians and Assad forces on the area means a direct confrontation between them and the Turkish forces which will also cause large waves of displacement.

In context, the same source expected that the parties in the Astana meeting would reach a compromise regarding extending the entry of aid through the Bab al-Hawa crossing, for a period of six months or a year, as a goodwill gesture towards the United States.

The Syrian regime and Russian forces in Syria have stepped up their bombing campaign of the liberated areas of northern Syria since the beginning of last month which resulted in the killing of 31 civilians, out of which 13 were children and 4 women, 2500 individuals were likewise displaced.

Human rights organizations fear that the Russians will launch a military operation on Idlib, which is now home to nearly five million Syrian residents and refugees, at a time when Russia has escalated militarily and is threatening to cut off humanitarian aid that enters through Bab al-Hawa.