On Saturday evening, 22 civilians were killed and 45 others wounded including members of the Civil Defense, medical staff, women, and children as a result of artillery shelling by the Syrian Democratic Forces (SDF). The hospital targeted was run by the Syrian American Medical Society (SAMS) and is located in a densely populated residential area in the city of Afrin, north of Aleppo.

According to local sources 8 rockets, from positions controlled by the SDF, targeted al-Shifa Hospital in the city of Afrin, Aleppo. The sources indicated that the number of killed could rise in the coming hours due to the seriousness of the injuries. The hospital which is located on al-Filat Street is now out of service due to the bombing.

“The international community has an obligation under IHL to investigate these blatant attacks and hold perpetrators accountable,” said the president of the organization, Dr. Mufaddal Hamadeh.

This attack by the SDF coincides with the recent Russian and Assad regime escalation in bombings on villages in the Jabal Zawiya region of Idlib. It’s is also not the first time that the SDF has targeted Afrin this year. Earlier this year, on May 10, a girl was killed during shelling on the city of Afrin. 10 civilians were also wounded in a similar attack in mid-February. 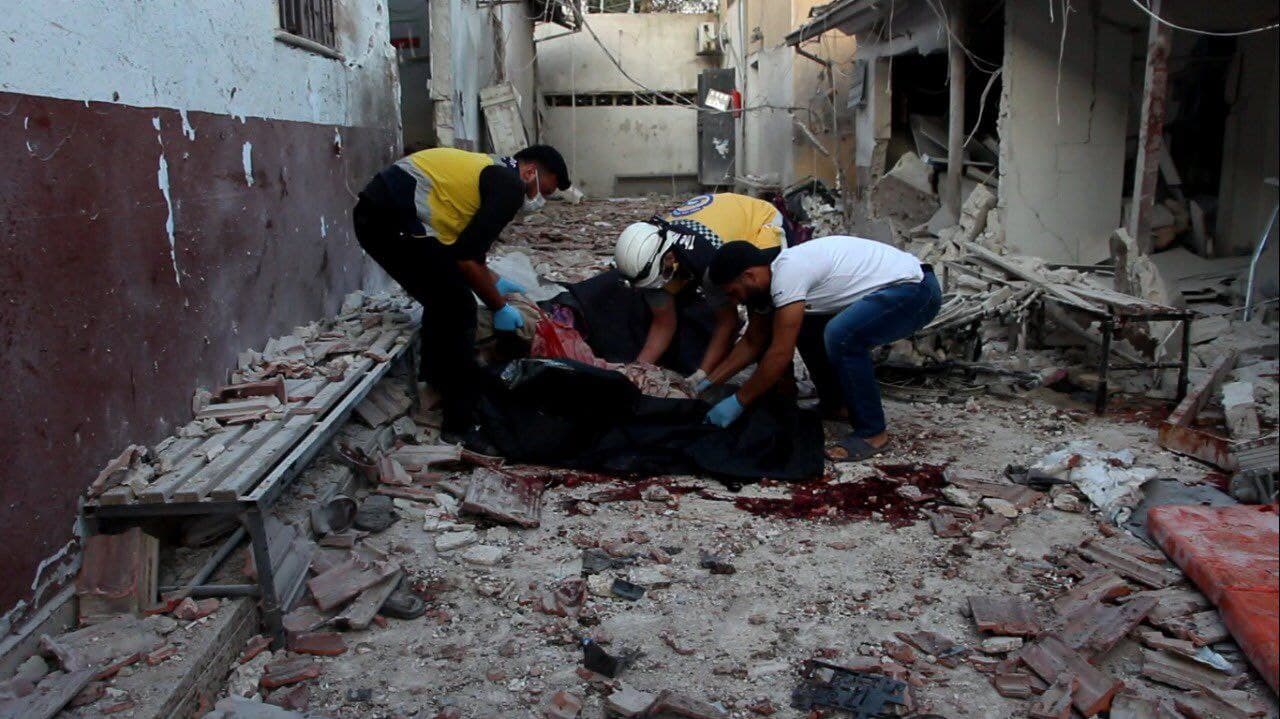 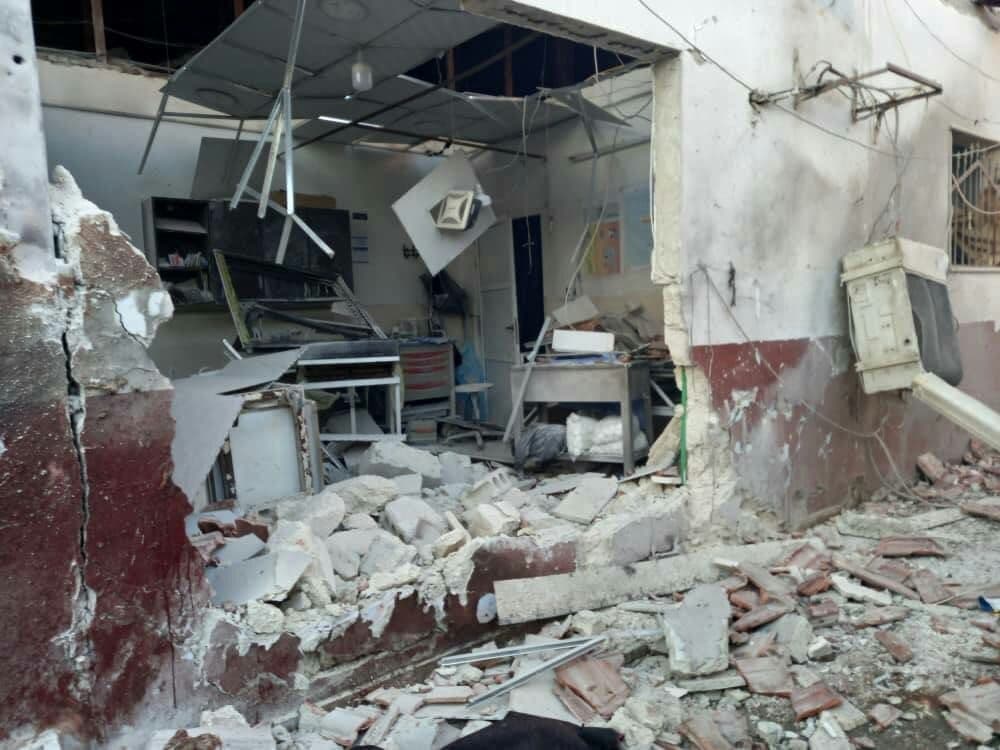 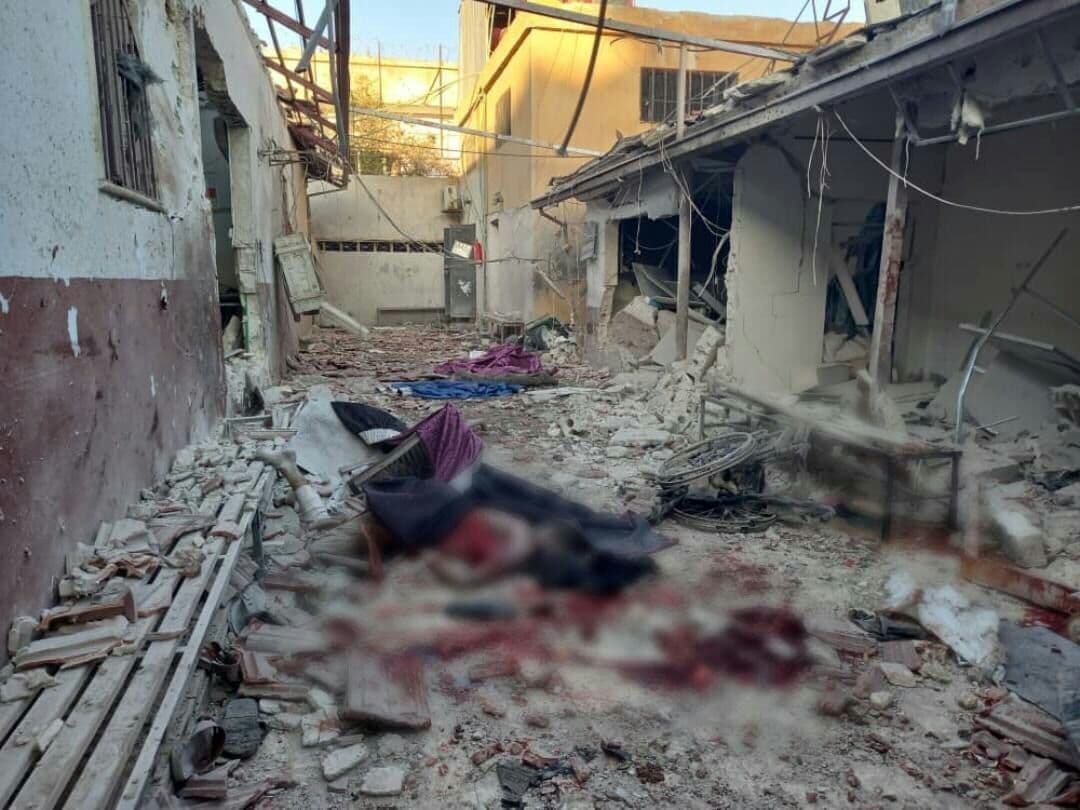