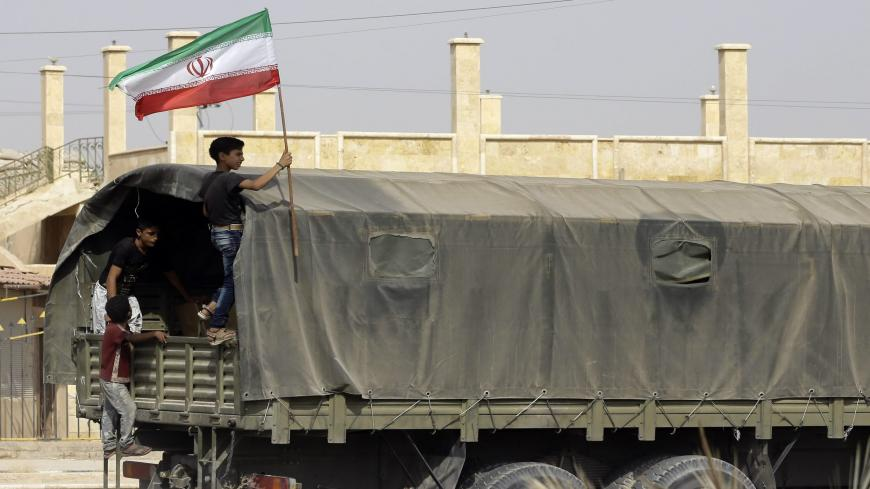 Local sources claim that the Iranian militias have recently increased their influence in the areas controlled by the Russian backed regime forces, west of Deir ez-Zor, with the Russians giving them the green light to do so.

According to Deir Ezzor 24, the Iranian Revolutionary Guard Corps has setup new bases for the Afghan Fatimiyoun brigade in Baditi al-Tabani and al-Masrab, and next to the positions of the National Defense unit and Division 17, west of Deir Ezzor.

Moreover, Iranian forces have also brought a new batch of fighters from Harakat al-Nujaba to the al-Tabani mine and have established four bases for themselves in the area.

The sources also pointed out that the areas of the western countryside were within the Russian sphere of influence, until the Russian forces allowed the Revolutionary Guards to expand in exchange for other deals related to the protection of oilfields.

Iranian forces in Syria have imposed their control over most of the areas east of Deir ez-Zor, which are nominally under the control of Assad, especially the cities of al-bukamal and al-Mayadin and the countryside around them.