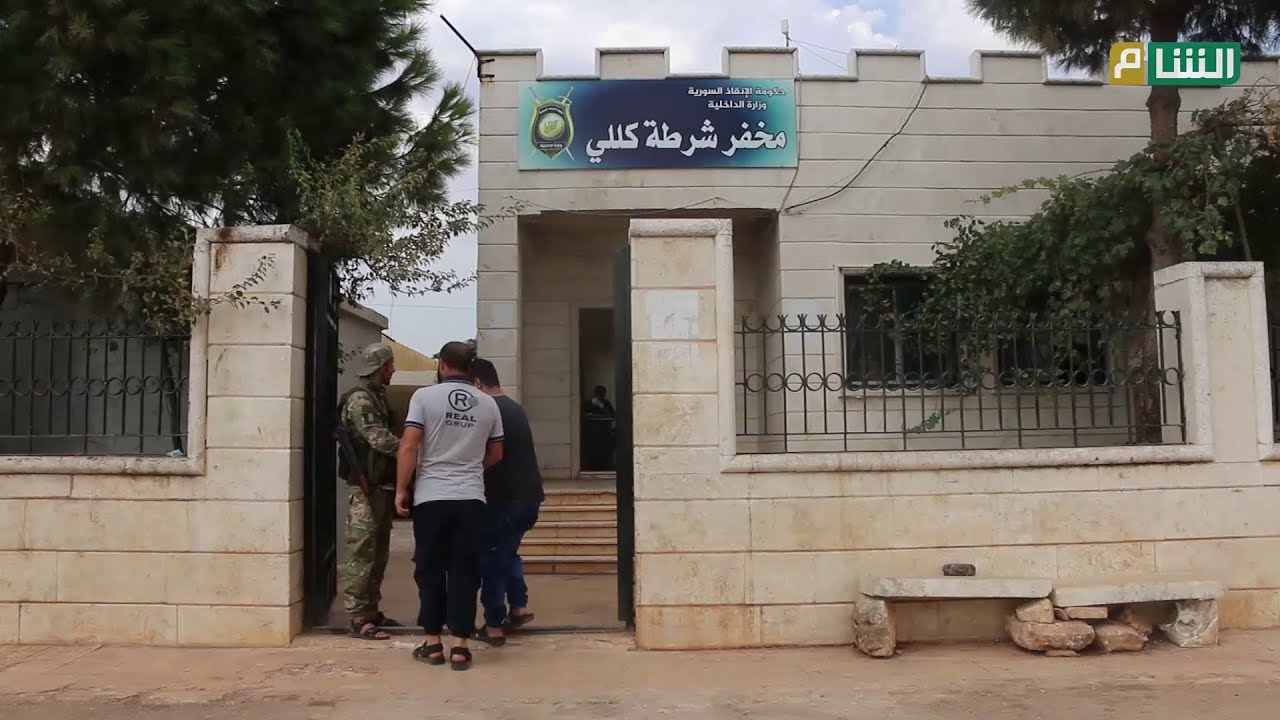 Recently, the Police Station in Qah, Northern Idlib, after days of studying and pursuing the case, was finally able to arrest two perpetrators who committed a murder in Hazra.

Head of the police station, Amer Qasoum, said, “We received reports from one of the residents about a [dead] body abandoned on a road in Hazra, so we followed up on the case. Later, we found out that the one killed was Rami Al-Manfoukh, whose motorbike was stolen after being shot in the head.

He added, “After intensive investigation we arrested the suspect. After interrogation the arrested individual confessed that there were old disputes between him and the deceased so he persuaded one of his relatives to kill him for $100.”

Meanwhile, the Maarat Misrin Police Department managed to arrest an individual who stole agricultural equipment and materials from several houses in the village of Ram Hamdan.

Head of the department, Abdul Latif Zakour said, “The culprit admitted to the crimes he committed and informed us about others who worked with him. Search is underway to arrest them and as soon as the investigations are completed, we will surrender them to the criminal court for their just punishment.”

During the same time, the Police Department in Sarmada arrested two people who stole jewelry and mobile phones from a house in the town of Kelly. It was also reported that the police there arrested a number of individuals dealing in forging documents and handed them over to the judiciary.

In the meantime, the Darat Izza police station arrested four wrongdoers for dealing with counterfeit currency in the city.

The head of the first assistant police station, Abdul Salam Al-Yahya said, “After interrogation, the culprits confessed that they obtained the counterfeit currency from their uncle who is in the town of Ibbin in the western countryside of Aleppo. Thus, we arrested him as well and his partner and we found approximately 8100 in forged Turkish Liras.”

According to the Police department they have been at alert at all times and exerting all their efforts to solve all crimes that appear and make the liberated areas a safe place for those residing in it.