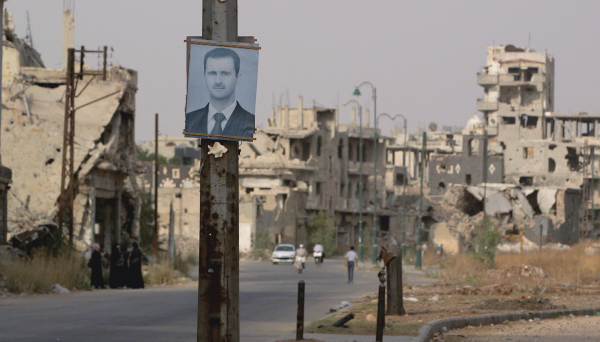 Al-Watan quoted Nawaf Ragheb al-Bashir, (a senior member of the Bakarah tribe and the leader of the regime unit known as Usood al-Ashayer) as saying that reconciliations will be made in Aleppo, after the completion (of settlements) in Deir ez-Zor.

Al-Bashir claimed that the dignitaries and tribal leaders of Aleppo had demanded that the regime start the reconciliation campaign in their areas.

According to Asharq al-Awsat, Colonel Adeeb Aliwi considered that the Assad regime is trying to achieve two things through this campaign.

He mentioned, “The first goal would be to prove its control over Aleppo despite its fragile security presence there. The second goal would be to lure the wanted individuals to participate in reconciliation and arrest them later.”

Throughout the years, dozens of people who reconciled with the regime in Daraa and Aleppo were subsequently arrested by Assad’s intelligence.

The Assad regime had broken all agreements made during the reconciliation process in Daraa and arrested, tortured and killed dozens, despite Russian guarantees.