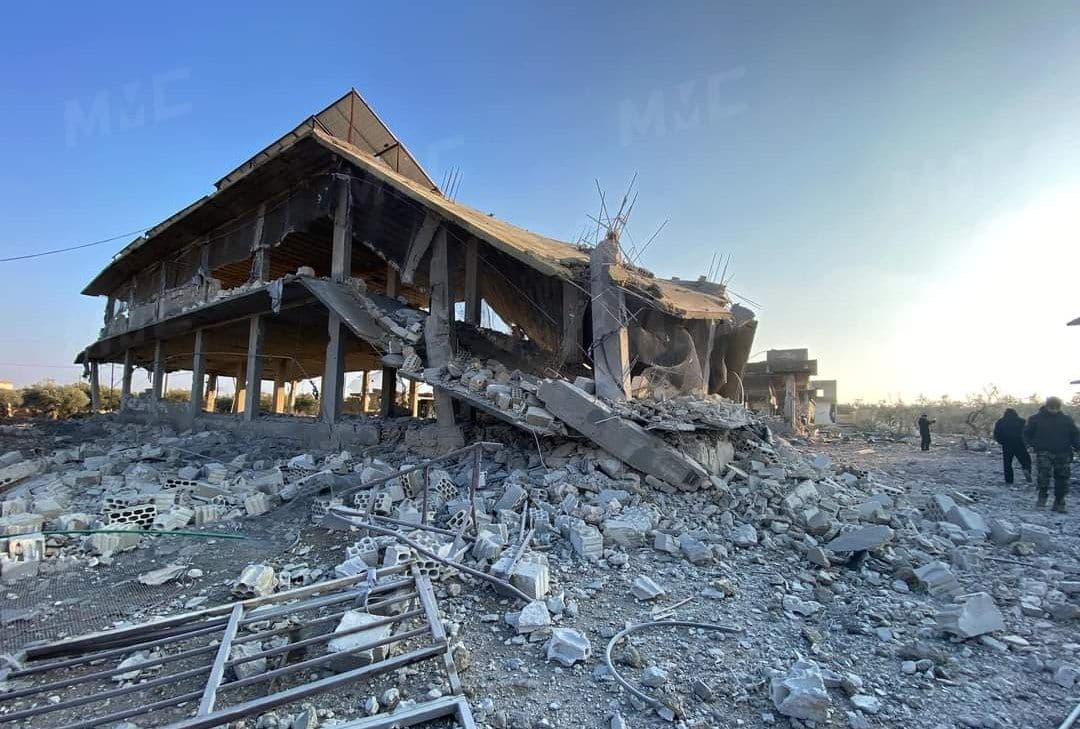 In an interview with Elam Askari, known to be pro-revolution, Mohammed Al-Marwan, a field commander in the Fathul Mubeen Operations Room, refuted Russian media claiming that the place targeted by the Russians near the city of Maaret Misrin, north of Idlib was a military training ground.

He said, “We know that the Russian and regime media are used to lying and deceiving, and we confirm that the targeted location is devoid of any military presence and no military training took place there, but it was, rather, a residential area.”

Al-Marwan added that the Russian media’s re-publication of old videos targeting places and civilians in the liberated areas at this time aims to incite fear among the people and destabilize security and stability in the region.

Spreading these rumors and lies is a systematic policy of the Russians to look for excuses to continue bombing residential neighborhoods and to weaken the spirit of revolution among the people in the liberated areas.

In the past few days, Russian jets have struck several locations around the liberated areas which has led to casualties and damage of civilian properties.