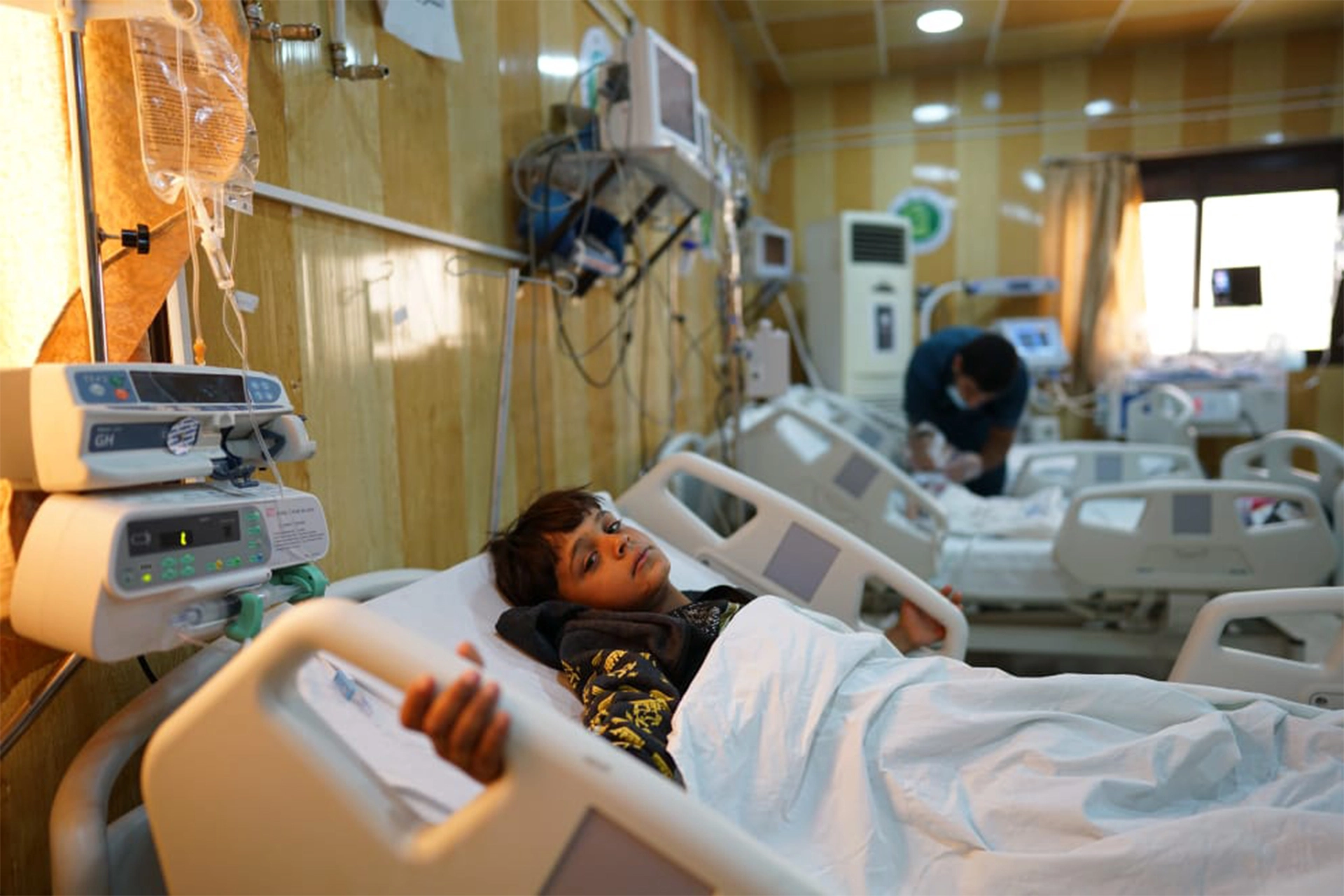 The Syrian Interim Government confirmed that, during the past few months, they have been following up on the issue of cessation of support for 17 vital hospitals in the liberated areas with great concern.

They mentioned in a statement that work in six hospitals have been completely suspended, and the rest of the hospitals continue to provide services on a voluntary basis at minimum levels.

The statement added that the hospitals were providing services to more than three million Syrians residing in the liberated areas, during which 2,274 surgeries were performed, and the number of monthly medical services provided reached around 196,000.

The SIG also stated that there is an urgent need to increase the number of hospitals to fill the shortage. In the event that more hospitals stop operating, the region would enter a dangerous phase that would force many to leave and various sickness and deceases would spread further, and this would also cause 995 medical personnel to leave the region in search of work, according to the SIG.

Recently, activists on social media have launched a campaign to raise awareness aiming that it would help in restoring the support for the hospitals.