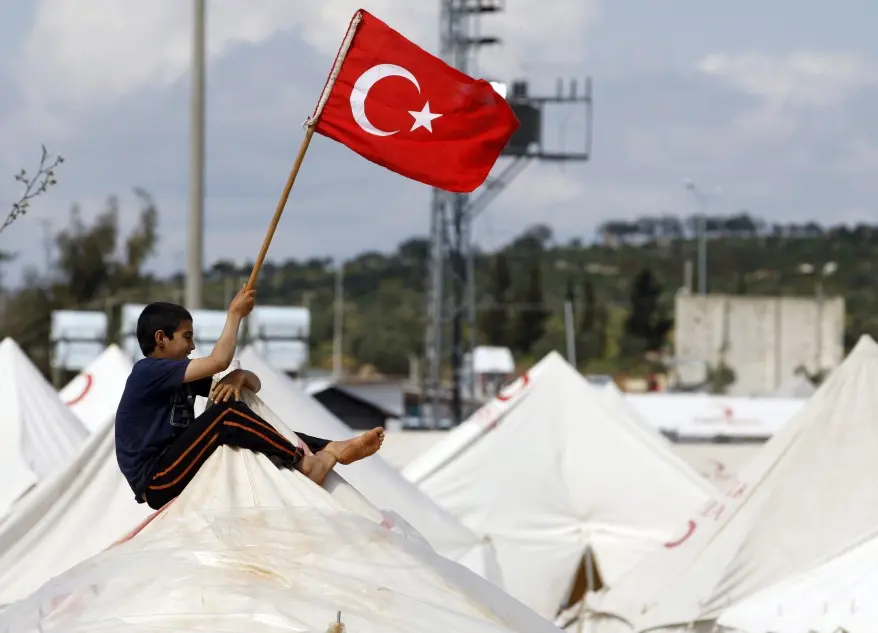 The head of the communications department in the Turkish government, Fahrettin Altun, announced the number of Syrians who have returned to the liberated areas in northern Syria and spoke of his country’s policy towards it.

During a workshop organized by the International Association for Information and Media, on Wednesday, Altun said that more than 500,000 Syrian refugees have returned to their country with dignity since the implementation of Turkish military operations in northern Syria.

About four million Syrians live in Turkey, according to official statistics issued by the Turkish Immigration Department.

According to reports, some Syrians in Turkey face criticism from officials from opposition parties, including Kemal Kılıçdaroğlu, leader of the Republican People’s Party, who has repeatedly threatened to return the Syrians back to Syria.

However, Fahrettin Altun, addressed these issues during yesterday’s meeting, saying: “Populist tendencies in the media and politics are fueling hatred towards immigrants and asylum seekers, which unfortunately causes racism.”

He added, “Migrants and refugees are not the source of the problem, but rather they are the victims of the problem,” referring to misleading information circulating about Syrians in Turkey.

Turkish Interior Minister, Suleiman Soylu, confirmed in an interview with Al Jazeera last August, that the Syrians in Turkey are under temporary protection, and they will only be deported when the areas in northern Syria become safe.

Tension and anti-foreign campaigns have often occurred in Turkish regions in recent years, often triggered by rumors spread through social media sites, or false information spread about Syrians in the media.