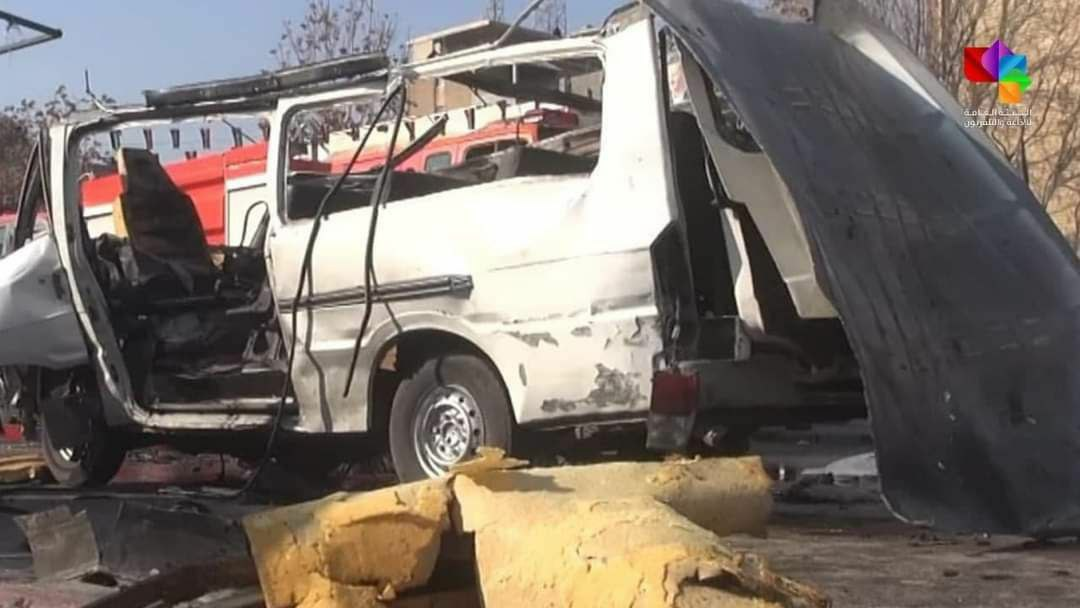 A number of high-ranking Assad’s army officers were assassinated yesterday in the eastern countryside of Homs and the capital, Damascus.

Pro-regime accounts on social media, mourned the death of Pilot Officer, Colonel Saleh Abdul Hamid al-Ali, and Pilot Nawras Ismail, during what was reportedly a military show at Shayrat Airport, in the eastern countryside of Homs.

Sources claimed that Lieutenant Ghadeer Hussein, from al-Sanouri, Homs countryside, was also killed as a result of an IED explosion in a military bus, near the customs roundabout in Damascus.

In addition to that, yesterday, two military buses were hit by two separate attacks, one east of Homs, and the other in Damascus, causing a dozens of deaths and injuries among regime forces.

Areas under the regime have been experiencing security turmoil where many regime officers and soldiers have been mysteriously assassinated from time to time.

Many believe that these attacks were orchestrated by the Assad regime itself in order to hide information in case these members were tried in the international court.