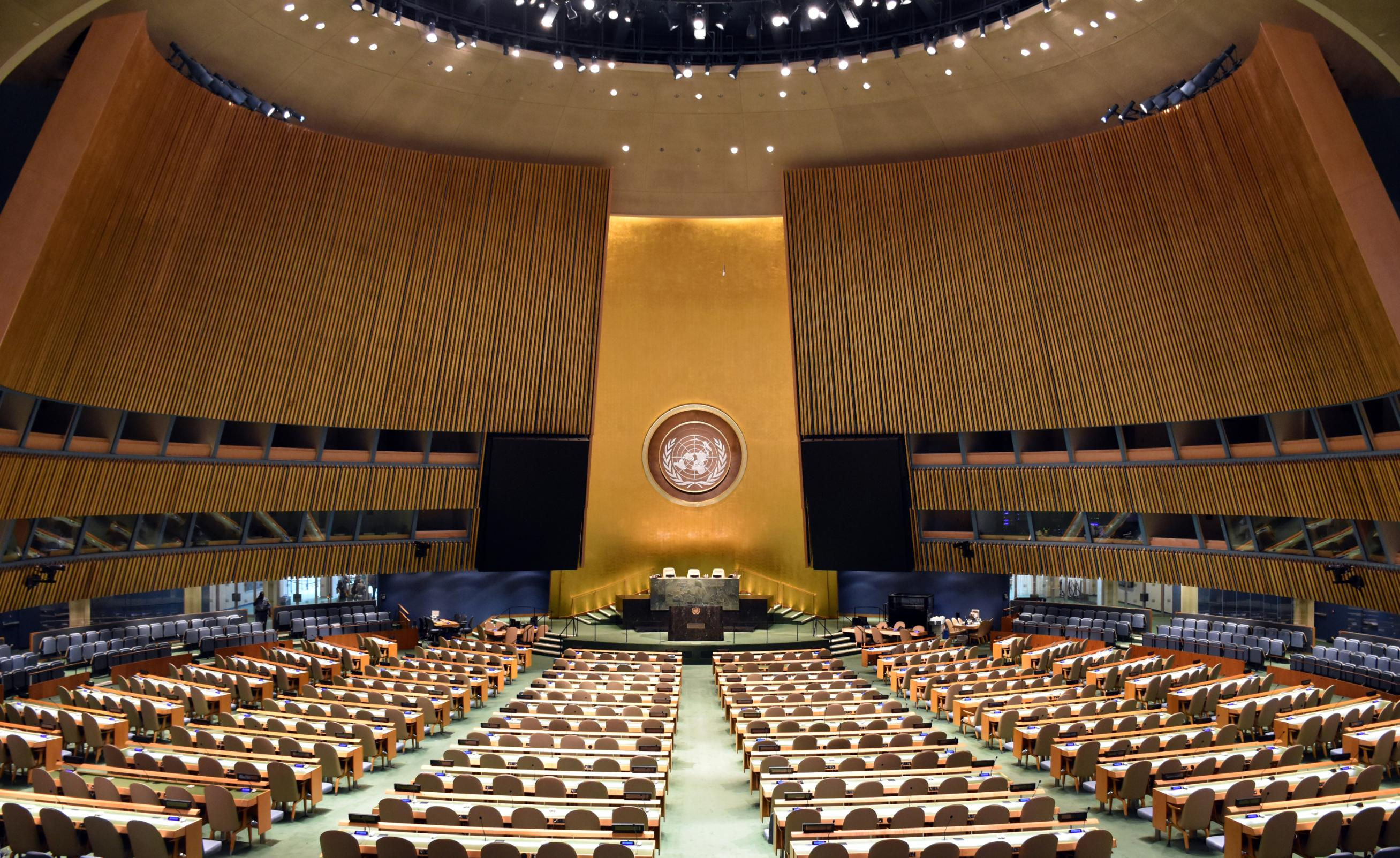 After Assad’s support for the Russian invasion of Ukraine, members of the United Nations called for giving his seat to the opposition. The political body of the Syrian National Coalition issued a statement criticizing the role of the Assad regime calling him a “Supporter of the Russian invasion of Ukraine”, and demanded handing over of Syria’s seat in the United Nations to them.

The statement mentioned that the international community should grant Syria’s seat in the United Nations to the Syrian National Coalition, as a legitimate representative of the Syrian people.

It also clarified that the Assad regime’s vote in the United Nations General Assembly against a resolution condemning the Russian invasion of Ukraine does not represent the Syrians and confirms Assad’s submissiveness to Russia.

It added that the regime remaining in the seat is in Russia’s interest, as the latter uses to it to implement and serve its expansion.

Last Wednesday, the Assad regime, along with Russia, Belarus, North Korea and Eritrea, opposed a resolution in the UN General Assembly calling on Russia to stop its military operations in Ukraine.