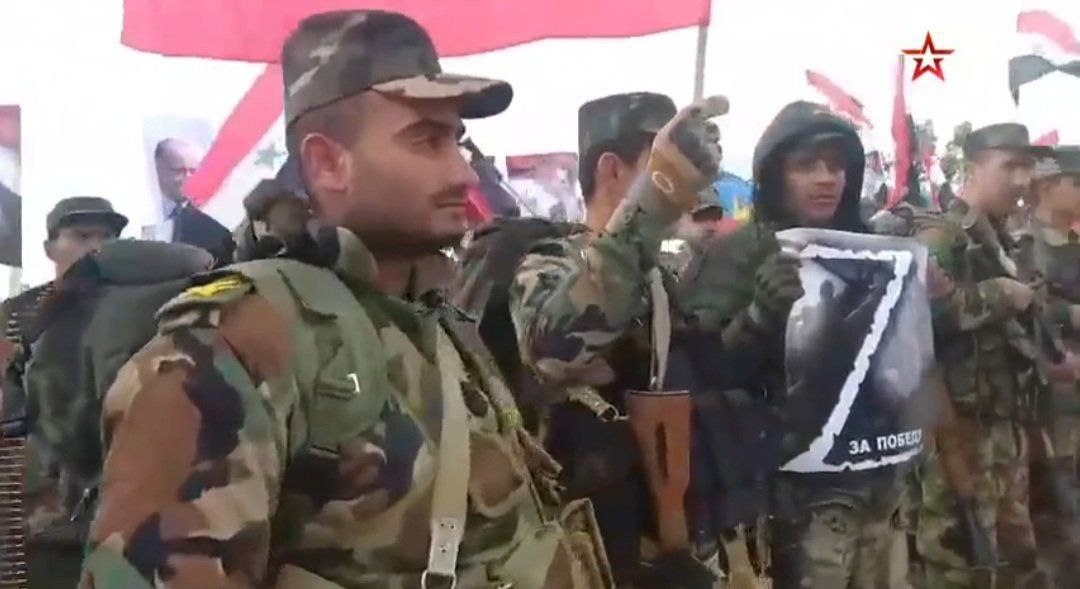 The US commented on Russia’s announcement of sending mercenaries from Syria to fight their battles in Ukraine. Washington stressed that this matter only exacerbates the conflict that has been going on since February 24th.

US State Department spokesman, Ned Price, mentioned that they had confirmation on Russia bringing Syrian fighters to Ukraine and that this issue would be a ‘new violation’.

Price confirmed in a press statement Friday that: “Russia is using the Security Council to spread lies”.

Russian President, Vladimir Putin, said during a meeting at the Russian National Security Council on Friday that they would facilitate volunteers from the Middle East to come and fight alongside the Russian forces in Ukraine.

Moreover, Russian Defense Minister, Sergei Shoigu, confirmed that 16000 volunteers from the ME and Syria are ready to fight in Donbass.

For his part, Ukrainian President, Volodymyr Zelensky, accused Russia of deploying Syrian mercenaries in Ukraine, adding that the war had reached a “strategic turning point”.

Anadolu Agency revealed in a report that since the start of their military invasion of Ukraine, Russia has opened 14 centers in the regime-held areas to recruit fighters, train them in the Humeimim base and send them to Ukraine.

They stated that most of the volunteers are members of the National Defense forces and the Fifth Corps from the Assad regime – who are supported by Russia.