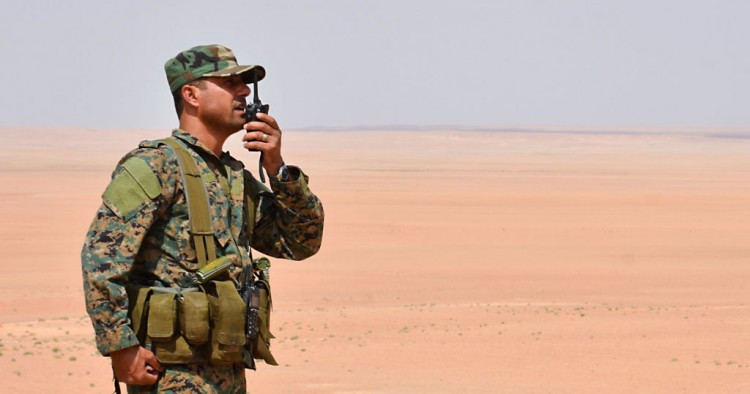 Recently, there has been a number of defections of dozens of individuals who reconciled with the Assad regime in 2018 in the province of Homs. Reports suggest that they defected from the regime and Iranian forces due to the lack of financial support.

Local media sources added that a large number of those who reconciled in the countryside of Homs decided to defect due to the numerous fierce and unending battles in the Badia region of Homs.

The sources stated that they were from the Rapid Intervention Regiment of the Iranian-backed 47th Brigade, in the cities of Rastan and Talbiseh, north of Homs.

According to the sources this incident “did not go well” with the Assad regime and the Iranians as they were “outraged” by the incident.

Moreover, they said: “Al-Assad’s militias and Iran launched a massive campaign of raids and arrests that targeted all dissidents in the region (after they defected).”

Over the years, the Assad regime has been going through a disastrous financial crisis due to the lack of Russian as well as Iranian funding and support. This has prompted many of its members to defect and flee towards Turkey and other parts of Europe.