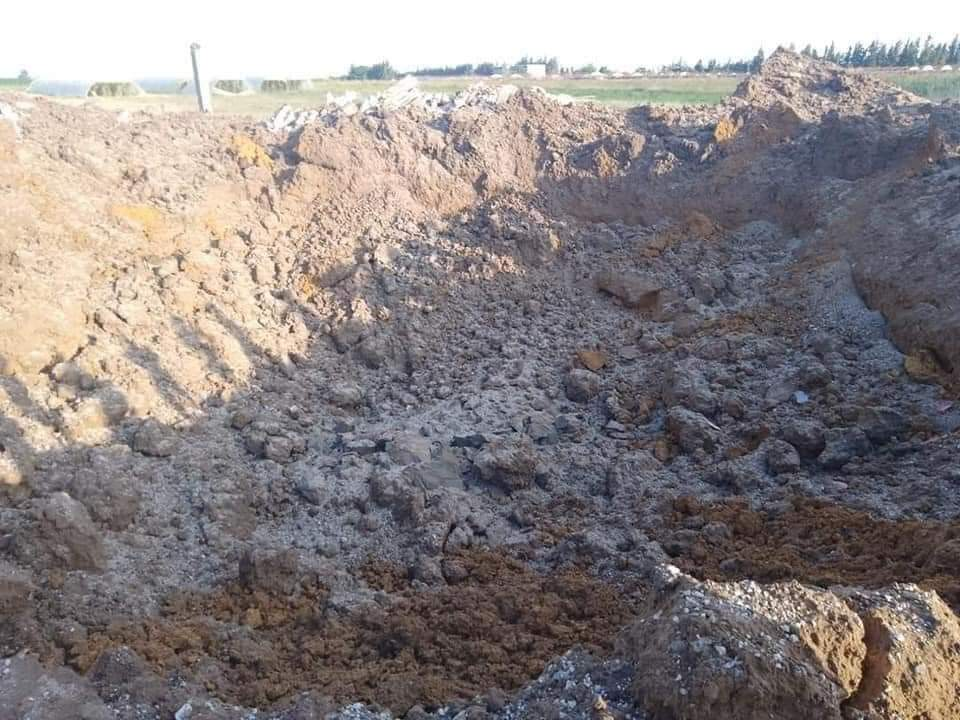 This morning, the Assad regime accused Israel of launching raids on their locations with dozens of missiles coming from the Mediterranean Sea, west of Tripoli. It has been reported that they targeted the region south of Tartous.

Pro-regime agency, SANA, quoted a military source mentioning: “At around 6:30 this morning, Israel bombarded using several missiles from over the Mediterranean, west of Tripoli, targeting several poultry farms in the vicinity of the town of Hamidiya, south of Tartus. The bombing led to the injury of two civilians, including a woman.

On the 10th of last Month, Israeli air raids struck sites at the Damascus International Airport, causing great damage to the landing runway, which rendered it out of service for sometime. Israel claimed that the raids were to thwart the transfer of a shipment of weapons coming from Iran to Syria.

Israel has continuously threatened the Assad regime on having strong ties with Iran and aiding them to expand closer to their borders. After the strikes on Damascus International Airport last month, they threatened Assad by stating that the “next target would be one of their presidential palaces”.

The regime’s silence on the issue has caused widespread criticism from their loyalists and members, criticizing their inability to act upon their what they claim as “their right to respond”.