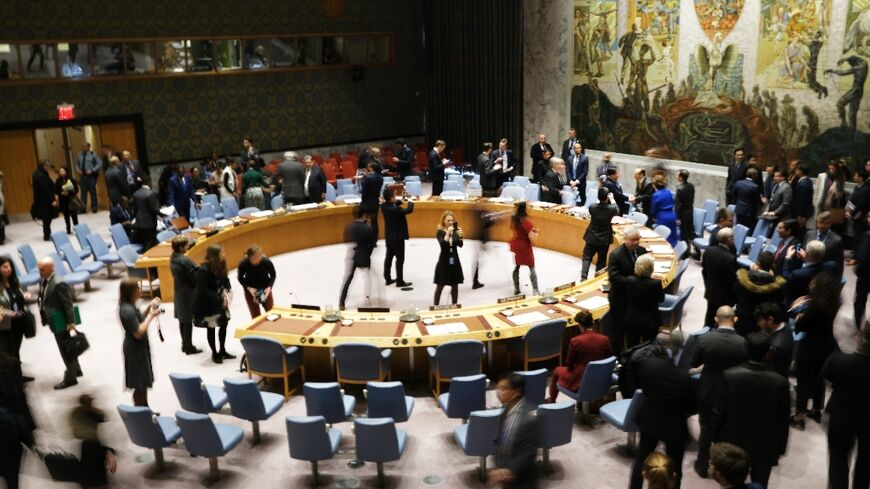 As Eid approaches, millions in northern Syria anxiously await the results for the UN Security Council session to be held where members will vote on extending the mandate to deliver humanitarian aid through the Bab al-Hawa border crossing with Turkey.

With dozens of humanitarian organizations and member states warning of the “grave consequences” of failing to extend the cross-border mechanism, which Russia has been continuously threatening to veto.

However, Russia had distributed a draft resolution to members of the UN Security Council to extend the authorization for the transfer of humanitarian aid through the Bab al-Hawa crossing for a period of only 6 months.

Since a few days, Russia and the Assad regime have stepped up bombing locations across the liberated areas – a very common tactic they follow before any important meetings regarding Syria.

In addition to that, prices have been skyrocketing as basic necessities of life such as bread, water, food and electricity – all of which have been severely effected by the global inflation after the Ukrainian war.

In the midst of all of the exertion, the people have learned to make the best out of every situation after the long, gruesome 11 years of war. Whether poor or rich, everyone has sought to find ways to keep themselves happy or at least to satisfy themselves and their families.

Thousands have shrugged the hardships and left their worries aside to go out and celebrate the festive feeling of preparing for Eid, which they once lost years ago.

As the moment of truth edges closer, Syrians already desolated by the war, wait for what could be another disaster to strike them after all the calamities they have faced already.