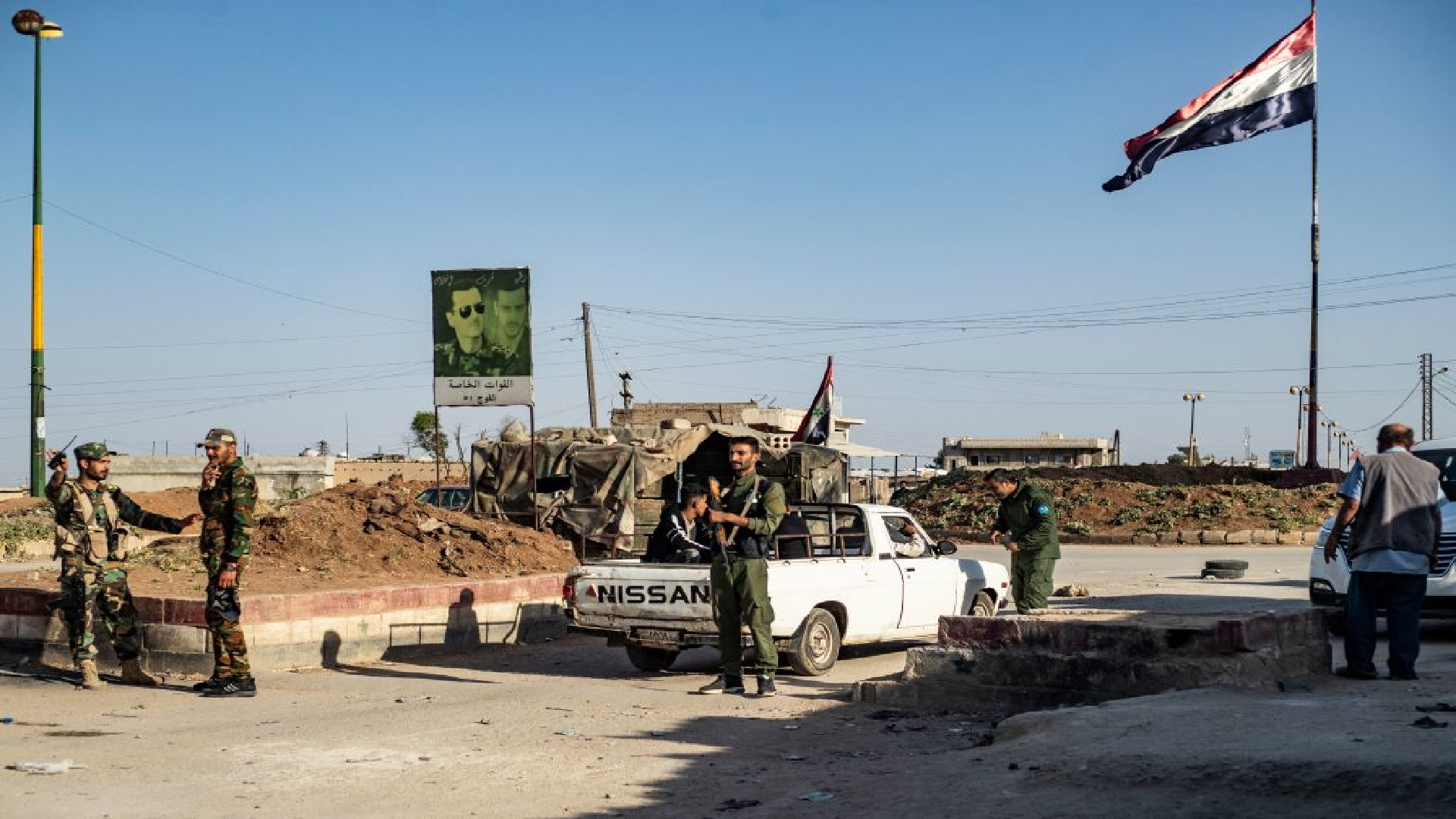 The sources added: “Asayish forces closed the roads leading to the Baath bakery in the city of Qamishli and prevented the regime forces from transferring bread (to their members).”

The SDF set up a checkpoint on the road leading to Qamishli Airport in the southern side of the city and prevented the Assad regime’s members from entering or leaving the airport, according to the sources.

This dispute comes in conjunction with Turkey’s intention to launch military operations on the cities of Tel Rifaat and Manbij, which are under the control of the SDF.

After the tripartite summit last week between Turkey, Russia and Iran, the military operations seem closer and as per Turkish officials and their statements: “The operations could kickoff at any moment”.

The relationship between the SDF and the Assad regime periodically witnesses these tense situations, and the Russians often intervene to solve their disputes and make peace treaties between the two parties.