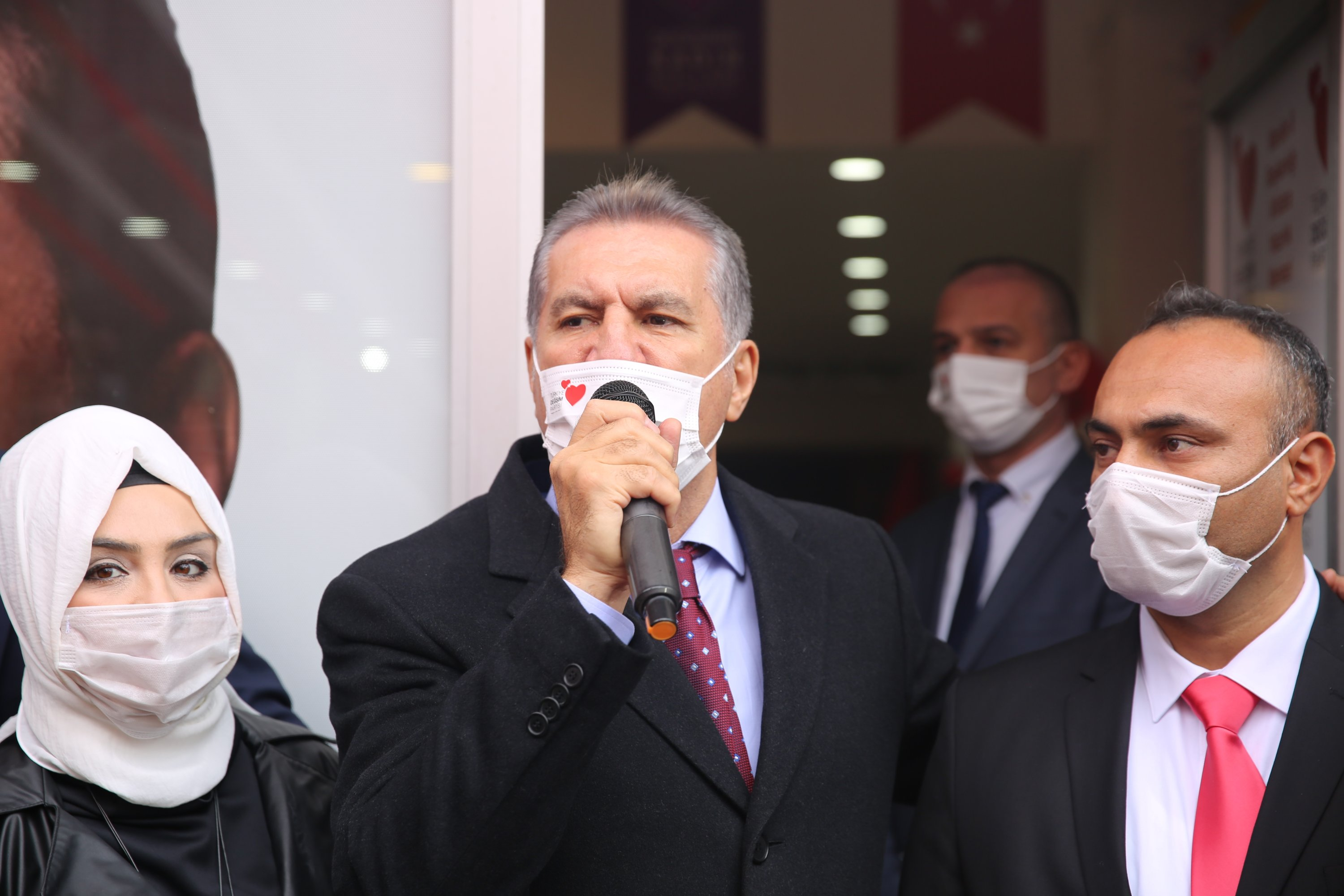 Leader of the Turkish Party for Change, Mustafa Sarıgül, called on his country to bargain with Sweden and Finland over a file related to Syria, in exchange for allowing them to join NATO.

According to Sarıgül, Turkey must bargain with the two countries to receive 6.7 million refugees, including 3.7 million Syrians living in their country, in exchange for Turkey’s approval of them joining NATO.

He added that it has become Turkey’s duty to solve the refugee problem humanely, and if NATO does not accept this, then Ankara should get out of it, according to Turkish media.

With the presidential and parliamentary elections drawing closer, Turkish officials have largely shifted their attention towards the refugee issue in the country. It is apparently a very vital component to convince voters.

The number of Syrian refugees in Turkey is approximately 3.7 million, most of whom reside in major cities and in the southern regions bordering with Syria.

Although, Assad has claimed that the regions under him have become safe for refugees, reports have suggested otherwise where most of those who have returned have been arrested, harassed and tortured by their security forces.