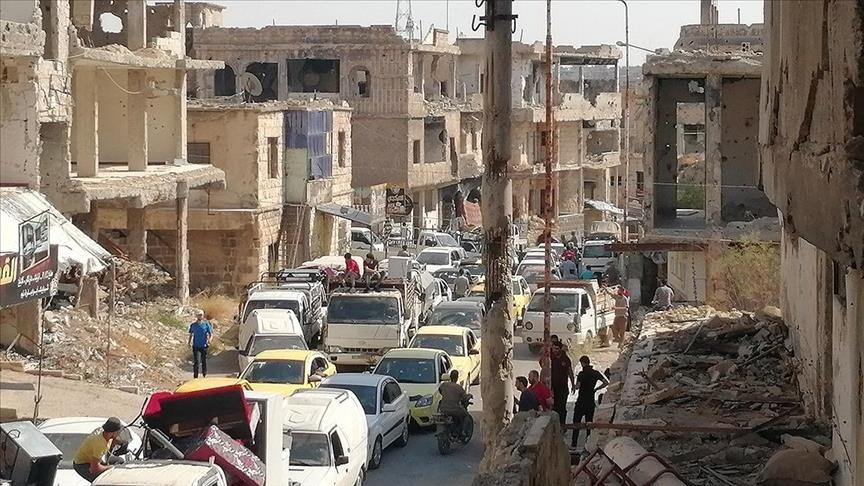 Today, Assad’s Military Intelligence raided a number of civilian homes in the town of al-Yadouda, a town in the western countryside of Daraa. The residents apparently confronted them, as clashes took place between the two sides using light weapons.

The Houran Free League stated that the Military Security Branch raided the house of a former member of the Free Syrian Army, Muhammad al-Aqrabawi.

Afterwards, clashes erupted between the two sides and it continued for half an hour approximately.

However, no casualties have been recorded so far, and the locals from the town have cut off the Yadouda road protesting against the raid today as well other operations that had occurred in the recent past.

The sources mentioned that after reconciling with the Assad regime in 2018, al-Aqrabawi worked with the group lead by Moaz al-Zoubi.

Daraa came under the control of Assad’s forces in 2018, and even after reconciliation security turmoil has increased around the region as dozens of assassinations take place frequently. This in turn leads to the regime security tightening their grip on the province which results in heavy clashes between them and the locals.