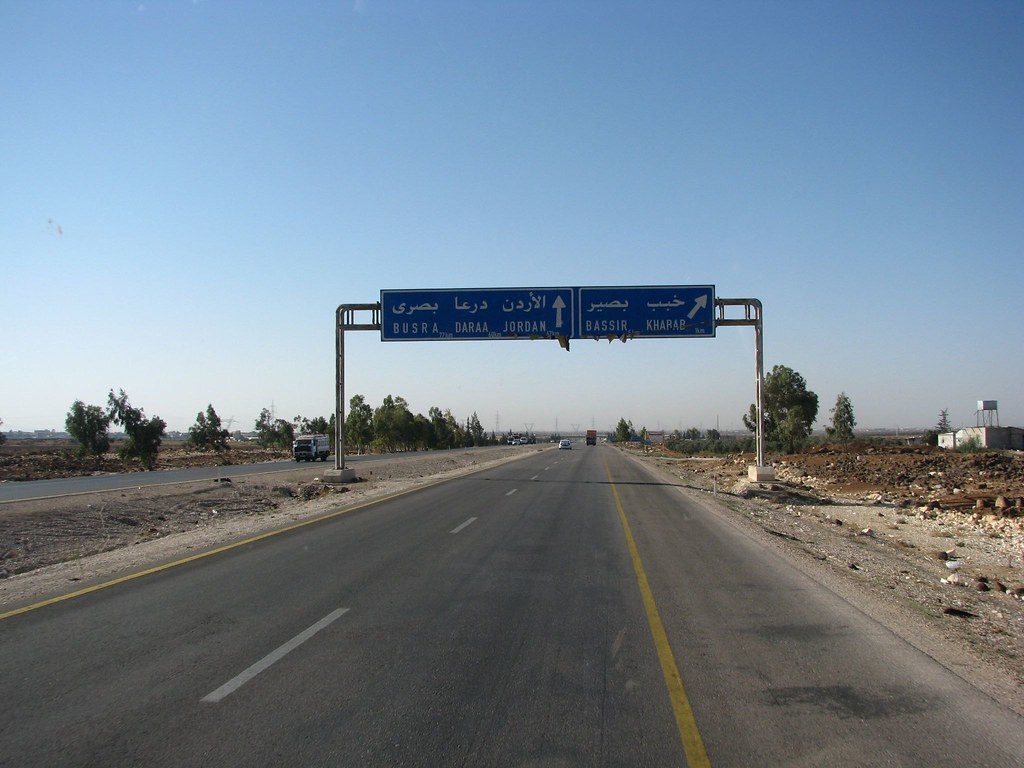 Within the security turmoil in Daraa, with nonstop cases of assassinations, the people of the town of Tafas found the carcass of a former Free Syrian Army fighter.

Yesterday, a local source mentioned to Elam Askari (Military Media) that the people found the body of a young man named Shadi al-Karaki on the Damascus-Daraa highway, near the bridge of Sidon.

Al-Karaki was apparently from the city of Tafas, west of Daraa, and was a former member of one of the military factions until Assad’s forces took control of Daraa back in 2018.

On Friday, unidentified assailants shot Sheikh Moataz Abu Hamdan (another former member of the military factions fighting Assad) in the city of Tafas, west of Daraa, which killed him on the spot. In addition to that his wife and son, who were alongside him at that moment, were seriously injured and were taken to the hospital.

Throughout the years, since the Assad regime and the Russians have taken over Daraa, activists have reported hundreds of assassinations in the province.

Moreover, just this year, there have been hundreds of assassination cases reported, where many believe that the security condition in Daraa has only plunged further.