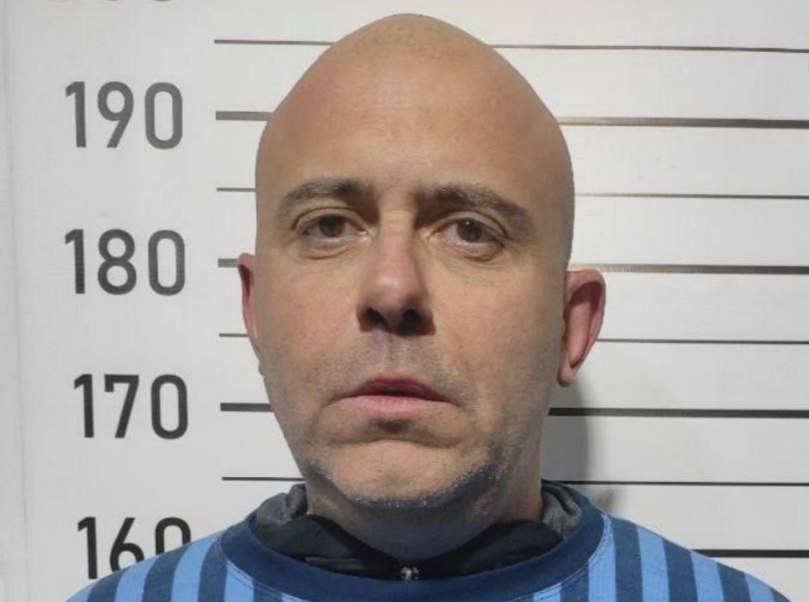 Officials in the SSG’s Ministry of Interior Affairs told L24 they extradited Bruno Carbone, an Italian national, to Italy through Turkey. Carbone was sentenced to 20 years in prison in Italy in relation to international drug trafficking and other crimes.

He was arrested in March this year by the GSS as he crossed the Turkish-Syrian border intending to flee towards the Assad regime areas.

Earlier this year, the United Arab Emirates authorities had announced the capture of Carbone, only to later discover that the detained person was an accomplice of the latter who used his name so Carbone could escape back to Europe and then to Turkey safely. Interrogations revealed that the Italian national came to Turkey with a Russian passport and planned for the Syrian regime area as his last destination due to it being a safe haven for his criminal activities, as the regime territory is known to be a narco-state.

L24 has learned from sources familiar to the case, that Bruno Carbone entered the Liberated Areas of Idlib with a Mexican passport and was speaking Spanish to evade the attention of authorities. The wanted criminal told the authorities in Idlib that he was wanted for making counterfeit Rolex watches, and thus was escaping his punishment in his home country.

The source added that, as soon as Carbone entered the Liberated Areas in March, the GSS in Idlib doubted the truthfulness of his story and promptly arrested him to further investigate. A while later, more doubts emerged about the authenticity of the story, and seemed like this individual was hiding something greater than that of a counterfeit dealer. After months of investigations and follow-up of the case, the security services discovered clues indicating the involvement of Carbone in international cases, such as drug trafficking and money laundering around the world.

The source familiar with the case said to L24: ” The Italian and Emirati authorities were able to arrest 34 individuals involved in the gang that was led by Carbone, making him the most important and missing link in this case. We can say that the head of this gang was taken down in Idlib”.

The Ministry of Interior Affairs is said to bring out a statement today. This is the first case of an extradition by the SSG to a western country.