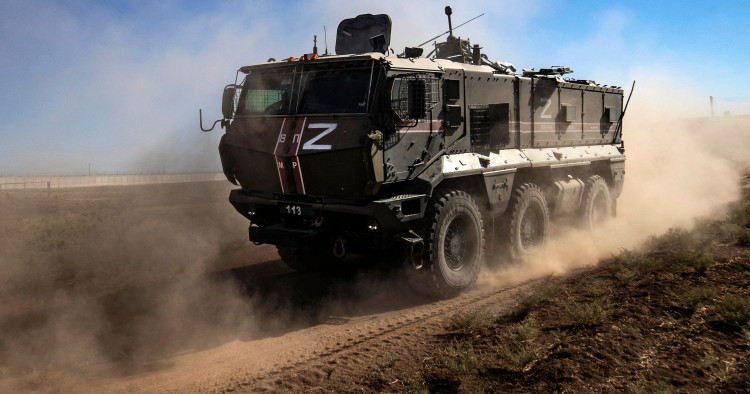 The areas east of the city of Palmyra, near the American base in al-Tanf, are witnessing military movements between the Russian and Iranian forces, in an almost rare cooperation in the region (of Homs).

Iran has been seeking to control the border with Iraq to fulfill its aims of establishing a corridor to Beirut.

The international coalition forces and the Free Syrian Army forces (Maghawir al-Thawra) are stationed at al-Tanf base, near the al-Rukban camp for the IDP on the Syrian-Jordanian border, which includes thousands of displaced civilians from Palmyra, al-Sukhna and Deir Ezzor.

The Russian-Iranian military cooperation in the border area at al-Tanf comes despite the tensions that have recently affected the relationship between the two sides.

This makes the region very complex, preventing the IRGC and its affiliates from controlling the entire border area, whether with Jordan or Iraq.

The region is important to Iran-allied militias, including Hezbollah, which seeks to use the border with Jordan as a route to smuggle drugs.

According to a number of military analysts, the 55th area, in which the al-Tanf base is located, near the crossings with Jordan and Iraq, is currently considered one of the most strategic areas in Syria where the international coalition forces are present.

The region has been going through maneuvers of the Iranian Quds Force and the Afghan Fatemiyoun Brigade, with permanent reinforcements of weapons and personnel being brought in, amid daily flights of Russian warplanes and periodic joint military exercises between the two sides.