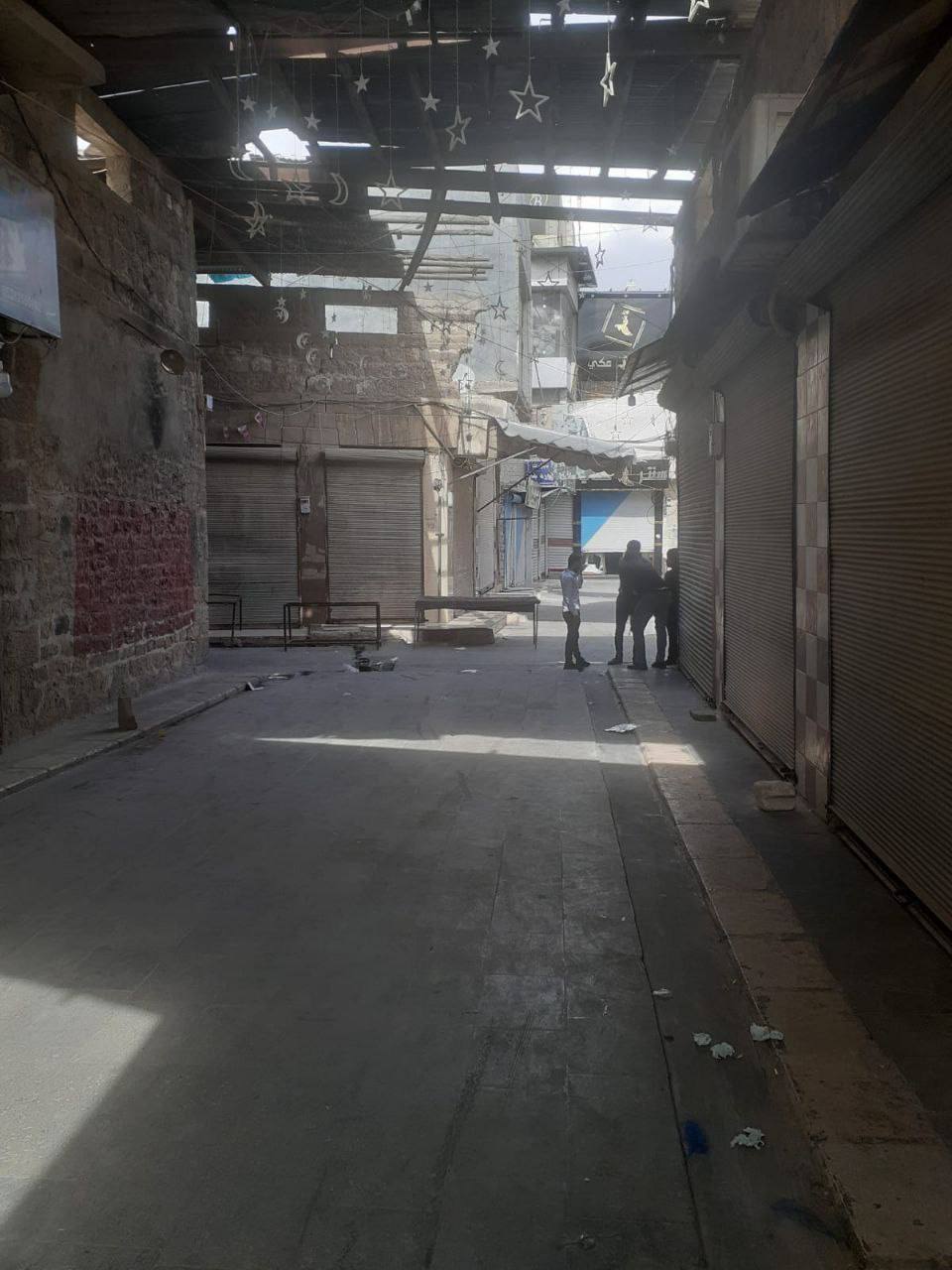 The events of the last few days in the liberated areas in northern Syria are coming thick and fast. What is the chronological sequence and what are the facts on the ground? L24 has summarized them and let voices on the ground have their say.

More than a week ago, media activist Abu Ghannoum and his wife were assassinated by unknown gunmen in al-Bab city. The suspected gunmen were identified as being elements of the al-Hamzat brigade, which cooperated with the local authorities and handed over the culprits.

Two groups affiliated with the SNA, Jabha Shamia and Jaysh al-Islam, were not satisfied with this step alone and took steps to dissolve the al-Hamzah Brigade completely by force.
The internal conflict neared the border with Idlib province, which is under the military control of HTS. According to HTS, to protect its borders from smuggling attempts, drug trafficking, and theft, they entered the fray, reaching the city of Afrin in northern Aleppo.

The Hamza brigade explained their reason for the infighting saying that “We agreed with the leadership of the Third Corps (Jaish al -Islam and other factions) to hand over the wanted individuals to the military police peacefully to end the escalation.”

A few days later, an agreement was reached between the SNA and HTS. The points of this agreement were announced via social media. The Third Corps denied an agreement shortly afterward, although it should be noted that they published this document themselves via their official channel before deleting it again. According to HTS, this agreement was broken and they sent reinforcements to “contain the chaos in the area and restore the balance of forces in the north.”

In the meeting, they discussed the final details of the steps to implement the agreement, which was concluded earlier, but officially denied by the Third Corps. The sources claimed that the two sides agreed to send delegations to inspect the withdrawal and disengagement of HTS as well as the Third Corps from several locations, including checkpoints.

However, HTS claims that earlier this morning, groups from the Third Corps began mobilizing and soon tried to infiltrate from the locations they agreed to evacuate from. Afterward, they started to shell areas around the outskirts of Afrin, which is highly populated with IDP camps.

The sources stated that this was a violation of the entire agreement and hostilities resumed between the opposing sides.

General mobilization was called by the Third Corps to prevent HTS from entering the territories of the North. The first clashes took place today around the town of Kafr Jannah, with the latest news saying that HTS took control of the strategic town that leads to the city of Azaz. L24 spoke to several people to find out what the mood was on the ground. Some wanted to remain anonymous for fear of reprisals.

Abu Yasar, an IDP from Aleppo, commented “I hope they will become unified, it’s what the people really want, we’ve seen the stability and security in the Idlib region and I hope that through unification we can experience the same in this region.”

Abu Jasem, an IDP from Raqqa said “I’m just a civilian and I don’t get involved in the politics of the region. I wish the corruption would go away but I doubt anything positive will come out of any deal with HTS or the factions.”

However, some demonstrators in Azaz carry a very clear message “No entry to Jolani or any of his soldiers, we refuse their entry and they should turn back to Idlib”.

Abu Tamer, a Kurdish civilian from al-Bab commented “We are not with HTS or against it. We don’t care for names. We want unity and peace after all of these years…”