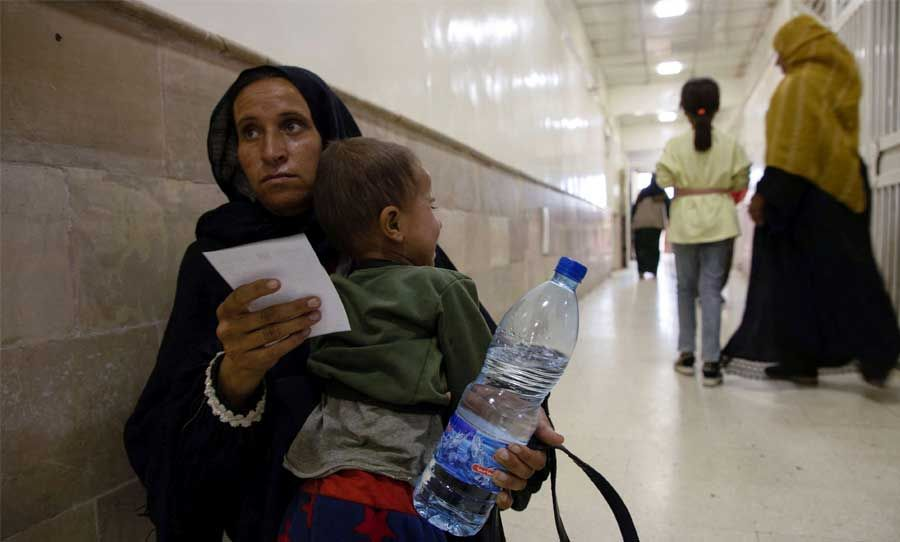 According to local doctors, the Assad regime is deliberately hiding the actual number of cholera cases in the regions of Syria it controls.

The doctors mentioned that the reasons behind the regime concealing the true numbers is still unknown to them.

Muhammad Kayal, who is a gastroenterologist, said: “The numbers that were announced are only a few when you look at the geographical nature (of the region) that helps the disease spread widely, especially after it was proven that (many) rivers have been contaminated.”

In all of Syria, the areas under the control of the Syrian regime have the biggest records of cholera cases this year.

Many farmers in the areas of the Assad regime often resort to using sewage water to irrigate their crops, which comes in addition to the deterioration of the public services that are highly neglected by the regime. Altogether, these issues have caused the emergence of cholera and for it to become widespread around those areas.

Although there have been several cases of cholera in the liberated areas, the amount is scarcely comparable to the amount in the areas under Assad’s control.

The Ministry of Agriculture of the Syrian Salvation Government was often seen as having observation tours and checks at various locations, where some of the farms were closed and the harvest discarded due to the usage of contaminated water for cropping.