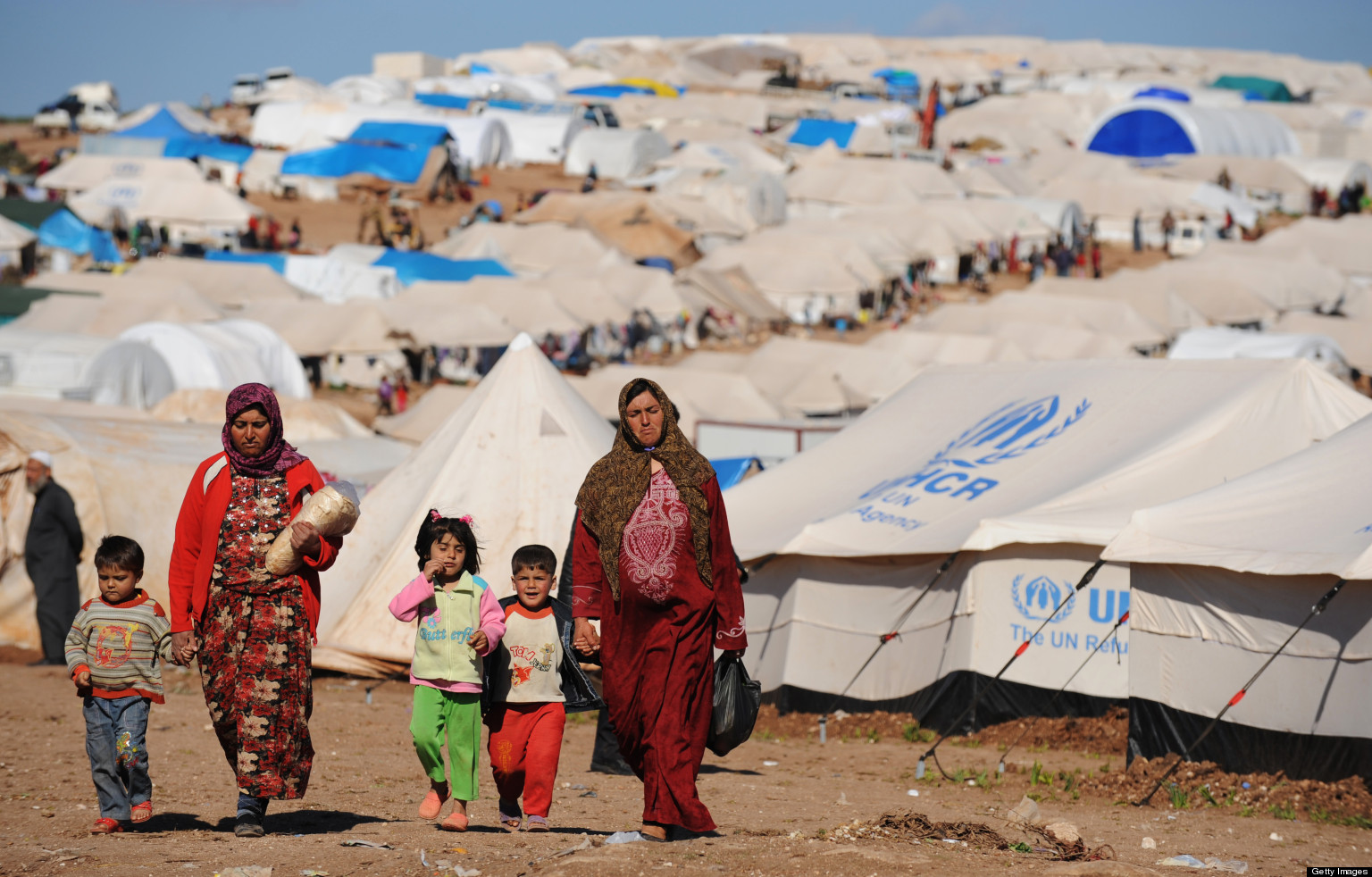 The Free Patriotic Movement in Lebanon, which is allied with Hezbollah, has vowed to propose a new law that would worsen the misery of the Syrian refugees in the country.

Head of the Free Patriotic Movement, Gibran Bassil, tweeted that the law would include penalizing any Syrian refugee if it is proven that he works to earn a living.

He added that the law urges Syrian youth to choose between being refugees or workers, and will disallow any refugee who has visited Syria from returning back to Lebanon.

The Lebanese official criticized the Syrian refugees and considered them residing in his country as entering into conspiracy, reiterating for a solution in Syria to speed up their return.

Syrian refugees in Lebanon are subjected to harassment by political figures affiliated with Hezbollah and the Assad regime.

There are about 1.5 million Syrian refugees in Lebanon – one third are not registered with the UNHCR, and most of the others are workers.