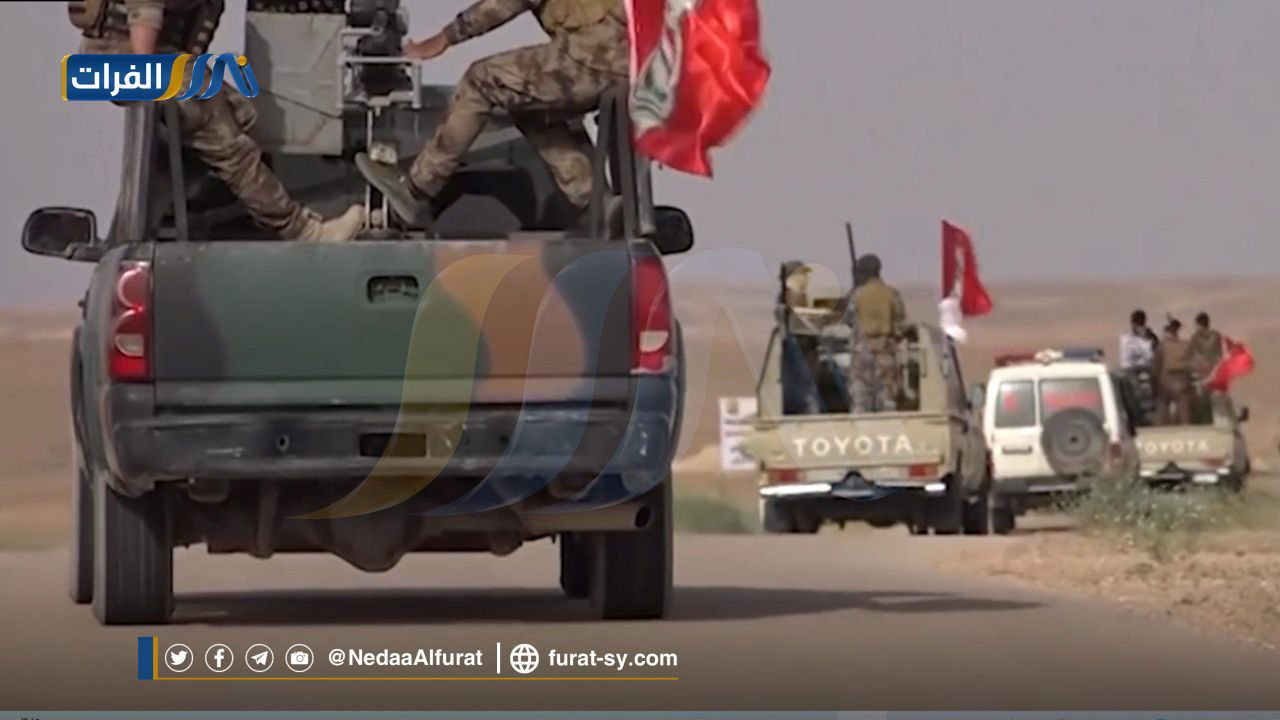 Their correspondent mentioned that Hezbollah, the Fatimiyoun Brigade, the al-Nujaba movement and Asaib Ahl al-Haq sent large convoys from al-Raqqa, Deir Ezzor and the Palmyra deserts towards Suwayda, Daraa and Damascus countryside.

They added that there have been checkpoints set up as well as regular security patrols since Saturday evening, in conjunction with airstrikes by regime warplanes on the Badiya, Homs.

Reportedly, this is the first move of its kind, as hundreds of Iranian forces moved towards southern Syria, in light of any possible outbreak of hostilities in Suwayda. ٍ

Since over a week, the province of As-Suwayda has been witnessing sporadic protests, during which protesters have gathered around al-Sir Square.

Many believe that tensions rising between Russia and the Ukraine makes it likely that the Iranian and regime forces may exploit this opportunity to strengthen their position on the borders of Israel.