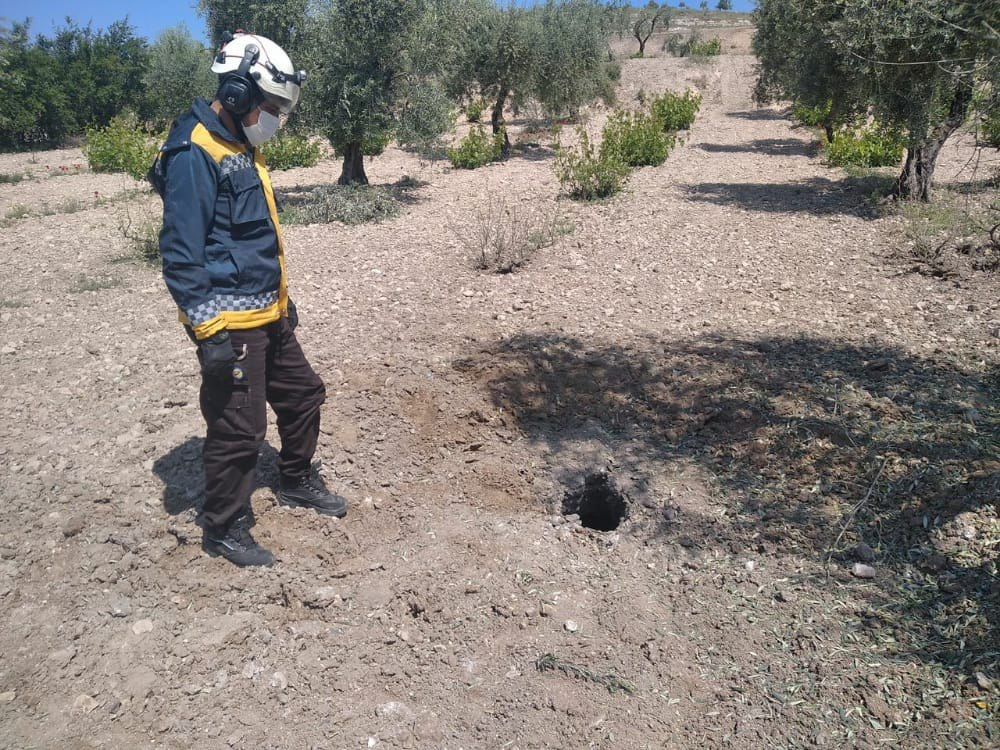 Since the date for the next Astana talks had been announced, Russian and regime forces have intensified their bombardment of the liberated areas, gradually increasing the intensity everyday.

For the past week, different locations across Idlib and Aleppo countryside, especially the Jabal al-Zawiya region, have been bombed with dozens of airstrikes and artillery shells.

Today, Russian airstrikes targeted a poultry farm on the outskirts of Jabal al-Arbaeen and Mantef, south of Idlib, with vacuum missiles resulting in casualties and destroying the farms completely.

Moreover, regime forces struck agricultural lands in the vicinity of Mashala, near Afrin city, northwest of Aleppo, which originated from areas controlled by the regime forces and the SDF.

Analysts believe that this is among Russia’s customary practice to bombard the liberated areas before any meetings (on Syria). Many say that since the meeting has been initiated by the Russian’s themselves, it maybe their way of saying that “they are still present and strong”, even after falling into the Ukrainian quagmire.