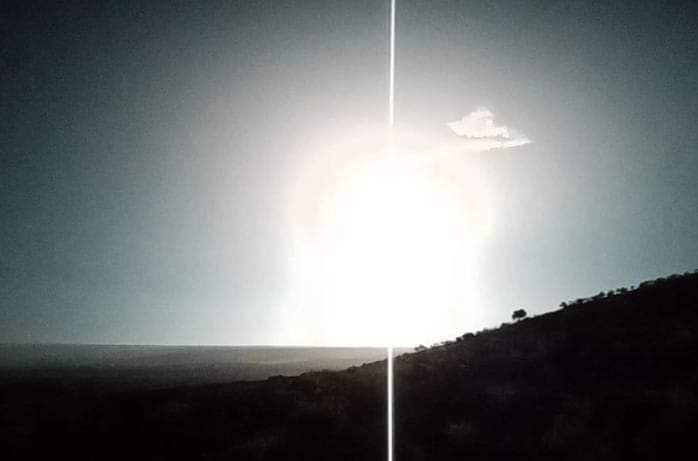 The activists added that the Russian planes targeted these sites with air-to-air missiles, which did not cause any casualties.

Political analyst Ayman Abu Hashem claimed, in an exclusive interview with al-Hol.net, “Russia is trying to thwart any plan aimed at returning refugees to Syrian territory”.

Moreover, Abu Hashem said: “The Russian position has always been against the establishment of a safe zone in northern Syria, which will limit the ability of the Syrian regime to extend its military or even political control over all of Syria”

Abu Hashem added: “The other reason for the raids is messages to the US, in which it was confirmed that it is an important player, alongside them, in the Syrian file, and that it is able to foil any scheme in the north of the country.”

Turkish forces stationed in the northern countryside of Aleppo, asked the Syrian National Army to dig trenches and barriers separating the regime forces and their areas of control north and east of the city of Aleppo.